WeChat to offer credit scoring to its 600m users

WeChat Pay, the digital e-wallet owned by Chinese Big Tech Tencent, has announced it will be giving all 600 million of its users a credit rating based on “payments points” which will determine a “trust” value for each of them, Asia Times Financial reports.

The company will calculate scores using artificial intelligence (AI), looking at users’ personal records and existing credit histories, as well as taking into to account “habits” which represent a user’s “credibility”.

With Tencent being one of the largest gaming companies in the world, the software will also be applied to online gamers. 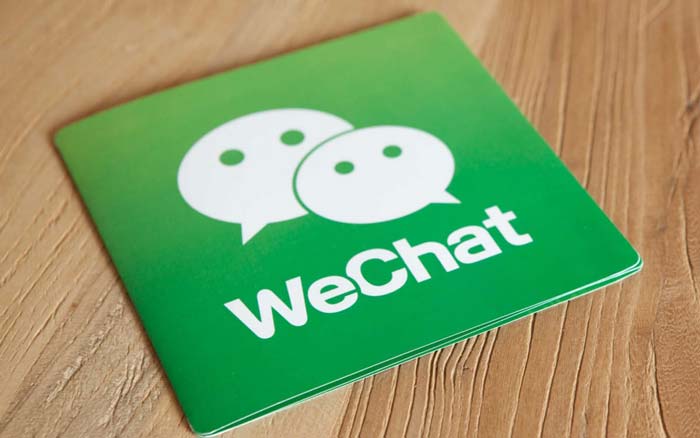 According to ATF, businesses in China often have to use private investigators to check people’s bank accounts

The higher the payments points, the more likely Tencent will nominate an individual user as “trustworthy”.

According to ATF, businesses in China often have to use private investigators who have special licenses to check people’s bank accounts.

This is because the current personal credit rating system offers limited credit reports to companies, largely hinging on Ant Financial’s opt-in Sesame Credit – launched in 2015 and since criticised for the quality its data – and the national background check done by the People’s Bank of China.

Currently, China does not check individual bank accounts for tax purposes unless there is an existing suspicion of wrongdoing.

But there are big risks which come with WeChat, the country’s largest messaging app, taking control of personal credit scoring. For one, being a messaging app means it’s potentially more vulnerable to security breaches than Alipay. 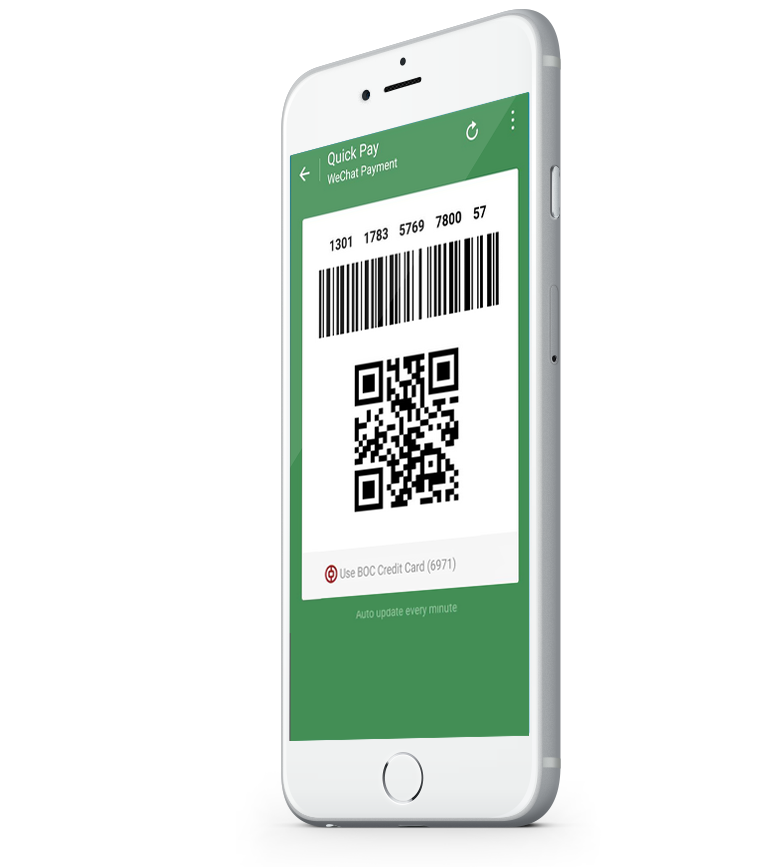 Alipay and WeChat serve more than one billion users combined

It also opens the gateway to a hazy criteria for credit scoring. If a WeChat user says something political which is anti-state, ‘anarchist’ or ‘going against the grain’, then this leaves them open and vulnerable to being labelled “untrustworthy” by the Big Tech.

Even being in a group chat which is discussing subversive topics could hinder a user’s ability to land enough payment points.

With the country’s personal credit scoring system fast becoming dominated by its two Big Techs which serve more than one billion users combined, China could see its central bank grasp the opportunity to offer an alternative personal credit rating offering too, following the recent launch of its digital yuan pilot in April.

But this outcome will likely depend on how successful the digital yuan is post-launch, which is still in its early days of testing.