Revolut loses its head of wealth and trading, a former Freetrade co-founder 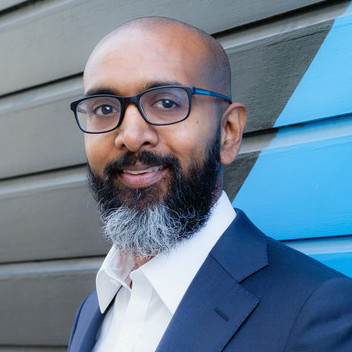 Mohamed joined Revolut in November 2018, after co-founding rival UK trading app Freetrade. He left Freetrade just weeks after the company launched its first ‘zero-fee’ app due to a difference in philosophy to the CEO, according to TechCrunch.

Revolut launched its own trading feature in August 2019, with the help of Mohamed at its helm. Most recently, the feature saw the roll out of a gold trading offering, which is now available to all users.

This fresh departure at Revolut comes as the challenger takes on the US, which will see it become a direct competitor of trading app giant Robinhood on its home turf.

It is understood that Mohamed’s is leaving the firm on good terms, and the bank is looking for a new head of wealth and trading to replace him.

Its high staff turnover caught similar attention in November, when the lost Dinis Cruz as its chief information security officer just two months after he was appointed.