FinovateEurope: RBS head says bank has “turned a corner” in its innovation culture

The Royal Bank of Scotland’s (RBS) head of digital and innovation for its international arm believes the bank has “turned a corner with its [innovation] culture”.

Jamie Broadbent tells FinTech Futures at Finovate Europe in Berlin: “Our approach historically [to innovation] was the wrong one. We tried to outsmart others, we were too focused on competitors, and produced big shiny things just for a ‘big reveal’ when it wasn’t what customers wanted”.

RBS’s former CEO Ross McEwan once said the Scottish bank “exemplified the worst” of everything banks got wrong before the financial crisis. By prioritising growth over customer service, McEwan says “there was only one bank that blew up on five of the risks” in banking – these being lending, trading, capital, funding and acquisition – “and it was RBS”. 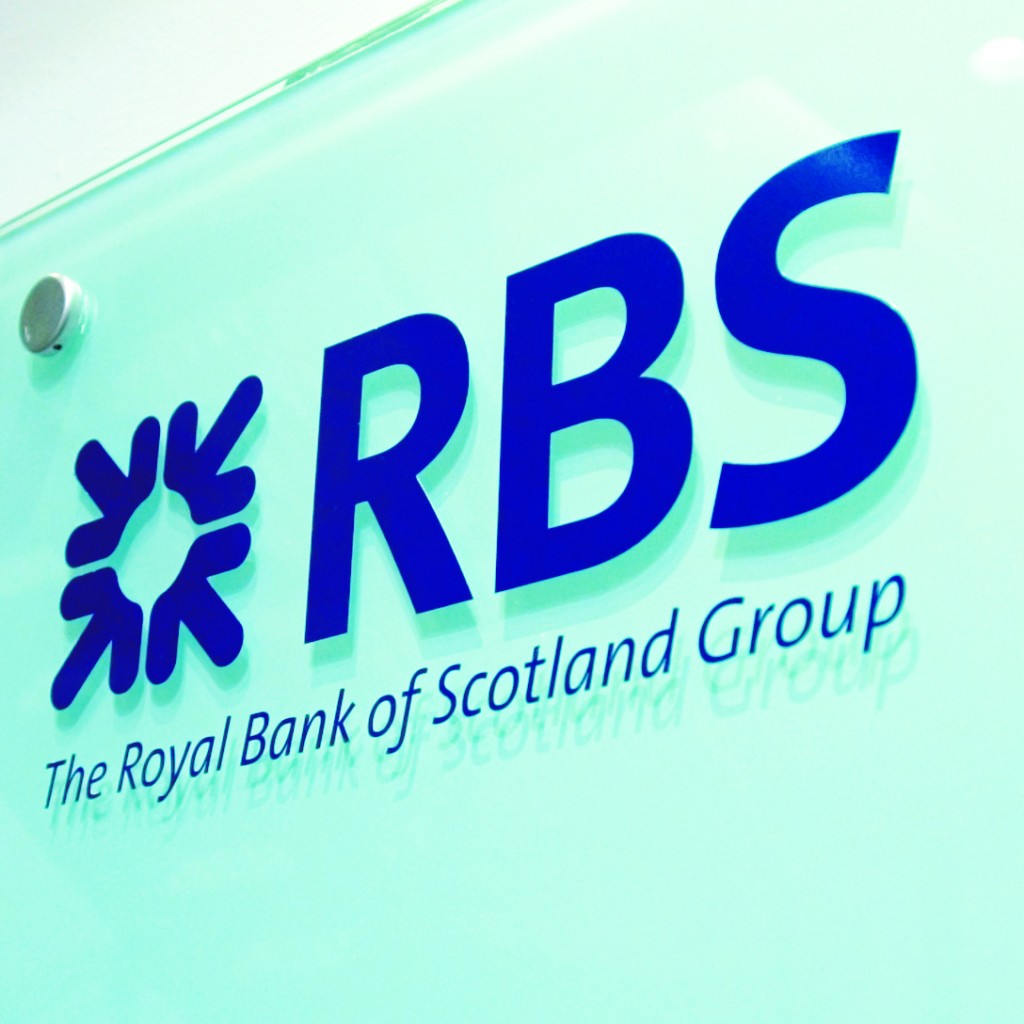 Having gone through a £45.5 billion bailout, which was one of the biggest rescues of any bank by the UK government, the bank’s resources became scarce as it persisted to make a loss for almost a decade after the crisis.

Broadbent, who says he follows “trailblazer” ING very closely on its innovation trajectory, feels like the bank is finally getting its approach right towards product innovation post-crisis.

He says the bank is now sharing products earlier with customers, and that the powers that be are now allowing “safe spaces” to exist where small innovation teams can learn, fail, and sometimes even succeed.

The bank rolled out its digital challenger Bó last November. The neobank has been the subject of some speculation by the industry. Last week it was unearthed that it had to re-issue 6,000 cards after a security oversight, and this week rival bank Tandem’s founder Ricky Knox said: It “looks almost exactly like ours [Tandem’s] did before we launched it and realised half that sh*t didn’t work”.

The Bó play is a mixture of the bank’s “buy and partner” approach to innovation. Very little of the technology holding up the challenger is owned by the bank, and all the expertise has been brought in-house. In Broadbent’s opinion, “customers don’t care” if the technology is yours or not, as long as it works.

“We still need to increase our investment in innovation,” Broadbent admits, but now “people can bring ideas forward and try them out – that’s changed the game for staff”. 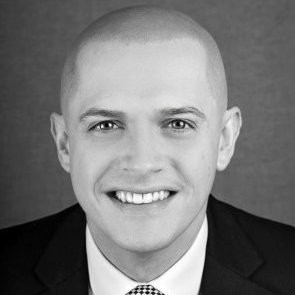 After spending more than seven years at the RBS mother ship, Broadbent moved over to RBS International in 2016. Although the bank is relatively entrenched in the UK, he says there are still some lucrative revenues to be had abroad, such as in institutional banking and funds, across Gibraltar, Guernsey, the Isle of Man, and Luxembourg.

Asked if there was a great turning point in RBS’s attitude to innovation, Broadbent says “it’s been a gradual shift” with no big pivotal moment.

Part of this move has included a more open attitude to start-ups. “We have been looking at fintechs outside the swim lane of banking,” says the international innovation head, using the corporate banking mobile app RBS is currently building for small and medium businesses (SMBs) as an example.

“We’re working with an [unnamed] third party partner whose not a bread and butter fintech, but is really good at app development,” he says, noting that “people in the finance industry are very blinkered” when it comes to how they think the path to innovation should look.

Looking ahead, Broadbent thinks a big challenge for RBS will be “moving beyond banking”. “There are increasingly blurring lines between banking, business generally and other aspects, so we need to forge an identity and figure out ‘where do we play?'”