The lack of gender diversity in top c-level banking positions is still potent wherever you go around the world. But since McKinsey & Company’s study came out last year, which stated companies in the top 25% for ethnic diversity are a third more likely to be more profitable than their industry peers, the debate is shifting from a “diversity for diversity’s sake” attitude to a – rather late – realisation that there is also a calculable benefit for companies which drive diversity.

We spoke to Liliana Fratini Passi, who is based in Rome, Italy and is CEO at CBI – a precompetitive innovation think tank which specialises in the payments market. Fratini Passi tells FinTech Futures that there are currently no female CEOs in Italian banks, and that only 0.5% of women employed in large credit groups become managers, according to a recent study by the International Monetary Fund (IMF). 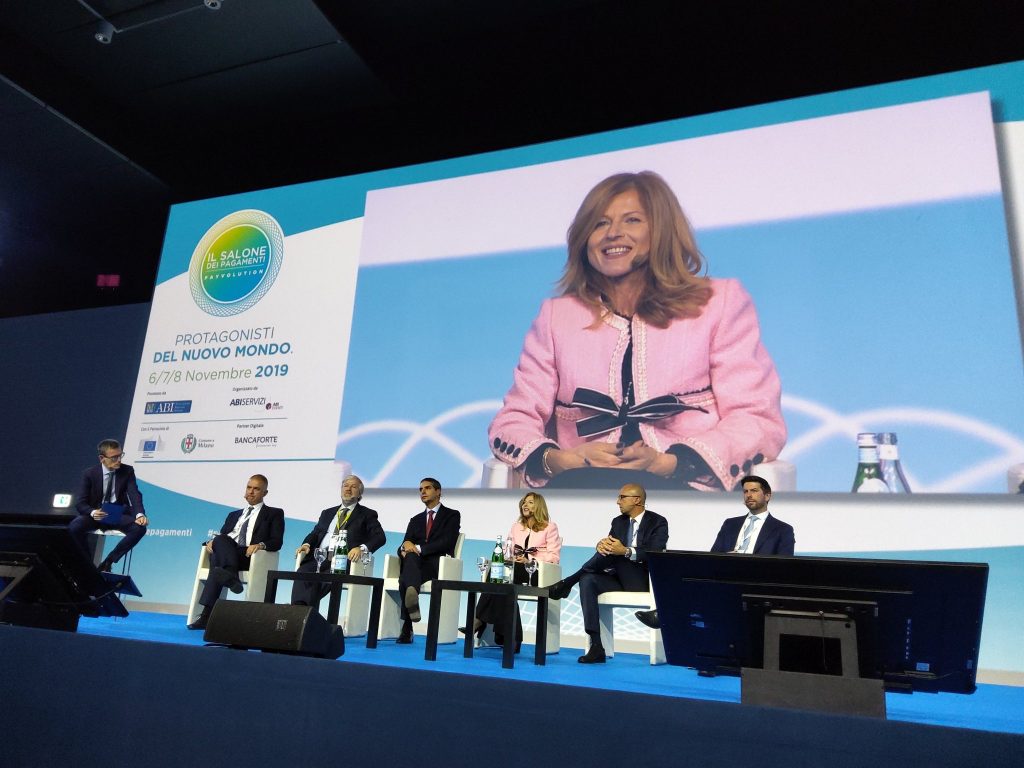 “Data trends suggest that gender inequality is essentially the result of the persistence of strong unconscious prejudices about what is appropriate and what are the abilities of each gender,” says Fratini Passi.

Graduating in business and economics from Sapienza University of Rome, Fratini Passi then went on to complete a master’s degree in financial and insurance management at a business school in Rome before kicking off her career at the Italian Banking Association (ABI) in 1996, a time when Italy’s banks were acutely aware of the risks attached to the process of European monetary integration after the country left the European Exchange Rate Mechanism (ERM) and then decided to rejoin it afterwards.

Later managing the start-up of the Interbank Corporate Banking Association (ACBI) – now known as CBI – Fratini Passi has been a CEO in the financial services industry for more than eight years now.

Despite the lack of female CEOs in Italian banks, Fratini Passi is hopeful and optimistic about the last eight years she’s spent in her position. In 2011 – the year Fratini Passi became a CEO – Italy put in place the Golfo-Mosca law which has seen the percentage of women in top management positions grow from 6% to 36%, according to the Ministry for Equal Opportunities.

Fratini Passi says ABI’s own research also shows there is an increase in female recruitment affecting almost half of the financial sector’s employees (45.9%).

“Unfortunately the job barrier rises with the advancement of the career and stands as a shield in the period in which the professional path should reach its peak,” says Fratini Passi, who continues: “It is there that co-optation takes place, between the ages of 30 and 40, when the career for men reaches its peak, and women too often find themselves having to make choices.”

Choices of whether to have a family or keep going too often come into women’s career decisions just as they completely skip men’s. To combat the inequality which distorts this stage of life, Fratini Passi calls for a gender equality programme which is integrated into the government’s own objectives “as a fundamental strategic element for the future of the country”.

These objectives would tackle education issues across the country which Fratini Passi says can see “women of excellence” leave Italy, as well as offer incentives for working mothers. 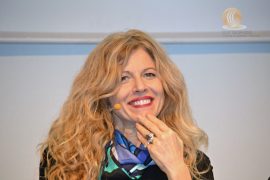 In her current role at CBI, Fratini Passi is driving innovation in the financial sector

In her current role at CBI, Fratini Passi is driving innovation in the financial sector as a standardisation body, broadening collaboration in the Italian and European fintech ecosystem.

With the Second Payment Services Directive (PSD2) deadline landing in May this year, CBI have supported third-parties in implementing regulated technology and now around 300 payment service providers (PSPs) are working with CBI, representing 80% of the Italian banking market.

“Every day we read about new big tech names entering the payments sector,” says Fratini Passi, but “the competition for the banks of the future will be the ability to offer new value-added services, through the use of ‘simple’ apps”.

In Italy, the fintech sector saw a 27% growth in number of companies from 2017 to 2018. But despite the advent of fintech, Fratini Passi says “incumbent banks are still considered by many to be more reliable than new comers” which means “banks have the potential to become suppliers of multiple services, even non-typically financial ones”.

Asked how she has navigated such as male-dominated sector so successfully without succumbing to imposter syndrome, Fratini Passi says her achievements “have been possible thanks to teamwork”.

“It is essential to be surrounded by trusted people, who can support you in managing your personal and professional life,” she says.

As well as big corporates and governments backing more family-friendly initiatives, Fratini Passi also concludes that “a concrete cultural revolution” is needed to coach and mentor women “to be less afraid of making decisions, risking, and displeasing others”.