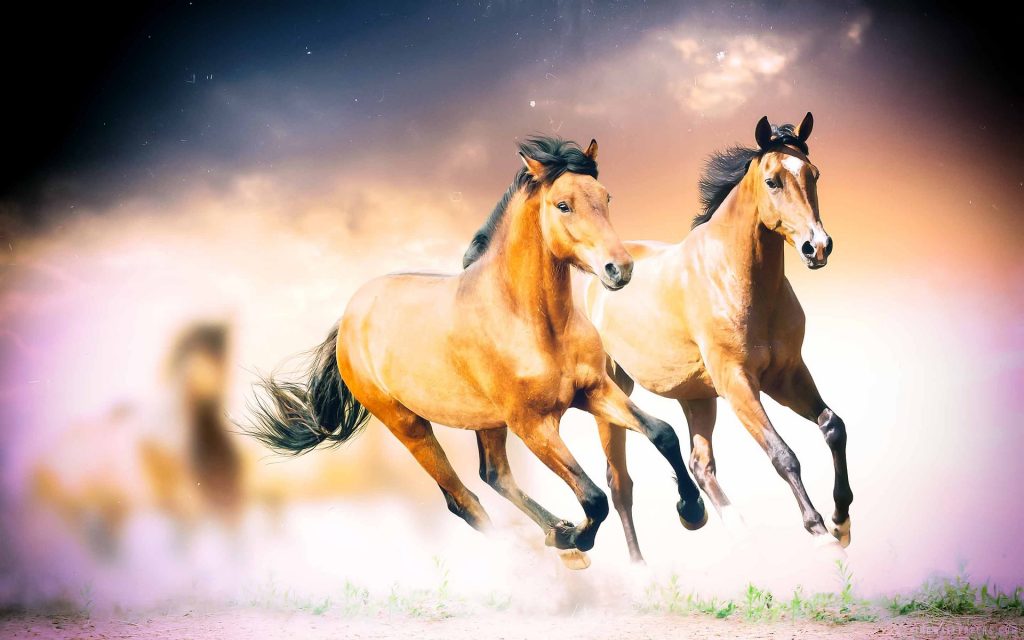 I was having a drink with a friend not so long ago. This is a happy story.

And we were chatting. Also a happy story.

But part of the chat was, inevitably, about the state of the industry we both serve. And love. And occasionally despair in.

Not so happy a story.

Because we can both see that the efforts at innovation theatre have not ceased, even though it is clear to everyone in the industry by now that they won’t distract anyone. They won’t magically uncover anything. They are empty calories. That will leave your clients unimpressed, your resources stretched and your teams disillusioned. Because those teams rarely know their company doesn’t have faith in the exercise they are hired to carry out and strive at each and every day, until it’s too late. And by then, they have worked their hearts out. They have tried. They have believed. Failure is not what hurts them. The harsh realities of resource allocation is not what hurts them. The fact that you, the organisation that hired and sent them on their mission, never actually believed. That’s what hurts. And doesn’t stop hurting. For the believers amongst us. Because let’s face it, we are not all driven by the same fire.

Apparently not so long ago an innovation bod at a big bank described himself, in public and within earshot of my friend, as a wild stallion, roaming free, far and wide. Unchecked and unfettered.

Because that is what banks do, right?

They hire people to roam free.

Or maybe they just hire people with a mandate to be seen to roam free?

Either way, this is not a happy story.

Is it just me? Or does everyone else also think of Bill & Ted’s Excellent Adventure when people mention wild stallions?

Well if you are like me, Wyld Stallyns mean a lot.

If you are Young or Cultured and have no idea what I am talking about, then let me tell you that the rest of this post will have some entirely obscure inside jokes that you will have no problem decrypting or skipping over. The one thing you can’t know unless you have seen the film is that, according to the movie, in 2688, humanity has built a utopia thanks to the music of the Wyld Stallyns.

So the fact that bank innovation bod does see himself as a wild stallion resonates heavily with me.

Sure, it’s a touch arrogant.

But it’s full of hope for the future. Full of hope.

If you have seen the film you know that when Bill and Ted, friends, bandmates and future messiahs, when they start playing together for the first time… the supreme being, Rufus, turns to the audience and says reassuringly and conspiratorially “they do get better”. Because at the start of it all, they are just god-awful terrible.

It does get better

Ted, you and I have witnessed many things, but nothing as bodacious as what just happened.

if you haven’t seen the film, bear with me here. That’s how they talk. But the point holds.

We have not witnessed anything like what has happened to our industry over the past decade. Sure you want to hold onto what you know and manage the change with as little risk and as little pain as possible. Deploy some Pepper robots to entertain your customers while they line up in your branch because you can’t revamp your core banking infrastructure fast enough to let them achieve what they need without coming in. Hire a dude who describes himself as a wild stallion with no hint of irony to travel the world and say smart things about culture change and your programmatic commitments (I want to meet this dude now. And ask how he spells “wild stallion”. It will tell me everything I need to know about him).

The truth is, we know this stuff is not enough. No offence to the stallion.

To do this properly, we need to change everything.

Our infrastructure, our monetisation models, our products and services, our ops and risk models, our understanding of what good looks like.

We know this because we have been saying it to each other for years.

After the first few years of wait and see and innovation centres (I know this: I built a couple) the teams striving to turn the tanker realised it was no good if the tanker was throwing its weight and engines the other direction. No matter how hard you worked. No matter how real your stuff. If the organisation isn’t willing to join in the journey they sent you on, you become an act of theatre even if that was never your intention. It doesn’t much matter, if it was theirs all along.

So we flagged it. We talked about it. We know it is true. We know it is not enough. So how on earth can we justify still having the same conversation?

Because despite telling ourselves, we are still doing what we told ourselves won’t work. This is not a happy story.

This industry is going to be fine. One way or another.

Which organisations will make it and which won’t cannot be known.

Profitability structures will change. Less money will be made. That’s no bad thing. It will still be profit-oriented and that’s also ok, we all understand how money works. Business needs to make money to keep delivering services. We all down with that. In principle and within reason.

Technology will keep challenging what we do by teaching us what we can do.

The pace of change will remain constant and fast.

The regulator will stay alert and informed. More so by the day.

But the industry in general will survive with enough recognisability to be the same beast to future historians. Yes different. But algo-trading is miles away from the counting houses of old. And yet.

So the industry will be fine even if your organisation or particular product line won’t.

Just stay with this for a moment.

The industry will be fine.

The company you work for and your department may not.

You may be fine even if your company isn’t.

Four layers to this, not all tied to each other. The industry. The company, Your division/product/service/business line. You. All fighting different flavours of the same battles the outcome of which is not necessarily going to be aligned even if it is the same battle for all.

With an unknowable future, some known constraints, some things that haven’t worked, some challenges that are unavoidable and everything to play for, what do you choose to do?

And I don’t mean what is your corporate strategy, your budget allocation and your boss’ plan to make it through the annual review with a good bonus pot.

In a world of uncertainty, disruption and a few too many wild stallions and not enough wyld stallyns, what will you do?

There are choices. Each and every day. Some are about your career. Some about the business. Some about the next quarter. Some about the sort of future you want to have. There are no benchmarks. No sense of what will work out and what won’t. So how the hell do you navigate all this, in the land of wild stallions?

Become a cynic? Join them?

My view is learn, be excellent to each other and trust that the music will only get better if you practice. Starting today. Before the happy ending dawns and you know what the right course of action is. This can be a happy story.