The lion, the Lamborghini; banks and fintechs 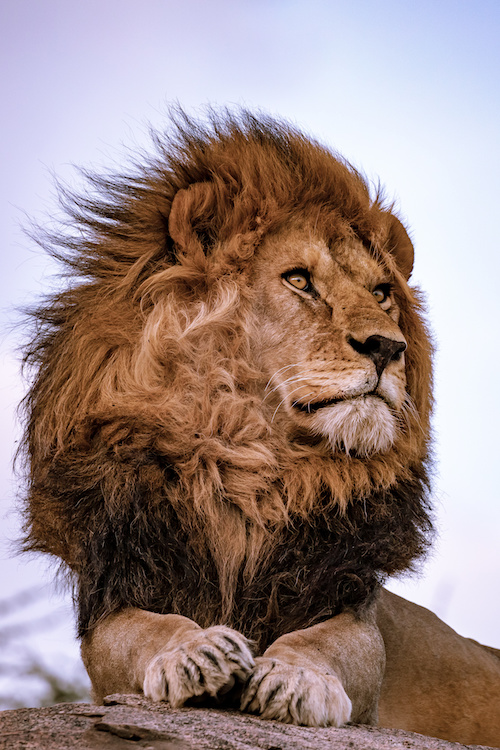 Flipping through the pages of a respected motoring magazine, I came across language that couldn’t have described extremes any better. “Attempting laps,” it began, “seems about as smart as trying to re-create the spaghetti scene from ‘Lady and the Tramp’ with a slavering mountain lion. You will get your face eaten.”

The magazine was Road and Track and the journalist was Brendan McAleer and the vehicle being considered for driving onto a race track, was a Lamborghini Huracán EVO. The imagery is inescapable and for many interacting with financial institutions, oftentimes it conjures up similar imagery for many in business.

Naturally enough, to my way of thinking, this imagery depicts the scene today with banks facing fintechs and for the moment, I am not completely sure which is which. To my family I have always been a contrarian. When others buy automatics I pay extra for a manual transmission. When everyone eats salads at a vegetarian restaurant, I order up chicken from the café below (yes, I did that, but only once). Others may prefer to talk about the latest sports scores whereas for me, the conversation will more often than not turn to technology. After more than a decade working with IBM mainframes, I turned to Tandem Computers. And so the list goes on and you have to wonder, when it came to career moves, did I ever have a goal in mind to which the simple response has always been the same – I changed jobs whenever my curiosity was aroused?

It is with this in mind that I have been challenging my clients. As they think of technology in terms of it being unifying, for me, it’s becoming a case of dividing. We often hear of the digital divide, but how often do we consider the marketing divide and by this, I am referring to the marketplaces that lead versus those that follow. Who really is the Lion and who is the Lamborghini? And this is where my dilemma arises – are banks leading and are fintechs truly following? Conventional wisdom sugests the opposite and indeed much of the coverage fintechs attract these days has to do with just how innovative they have become; indeed, how adventurous they are, but in reality, when there is nothing holding you back, every move you make is your first!

Lady and the Tramp! The Lamborghini and the lion! Well, there have been moves by retailers, for instance, to get into banking and we know of the outcome when Walmart tried going down that path a few years ago. This was back in the mid-aughts, but then in 2007, Walmart abruptly withdrew its application to obtain a special banking charter after a firestorm of criticism. More recently, powerhouse e-commerce giant Amazon could be a bank even as it continues to invest in fintechs even as today some analysts are already calling it a tech-banking firm. Should we, therefore, be looking at banks versus fintechs versus techbanks? Should we be thinking about completely different industries with different goals?

In my discussions with vendors working within the financial services industry supplying everything, from security and crypto algorithms to financial switching software, it’s becoming clearer that the goals are quite different. Surely it hasn’t gone unnoticed that if fintechs want to be banks then they have to become regulated like banks and that’s a heavy burden to carry for an industry that prides itself on being fleet of foot. Banks too would like to become as agile as fintechs, but then again, do they want to lessen their presence as being the risk-averse holder of much of the globe’s wealth? And then what about the mobile phone, mobile wallets, etc that are firmly in the hands of yet more technology firms? Banks and fintechs and even retailers may end up being the losers as Apple, Google, Microsoft, and yes, even Netflix and Amazon toy with digital currencies. And then of course we have Visa, MasterCard and the likes not taking a back seat to any of this as they too seek to grow to meet changing customer demands through partnerships. 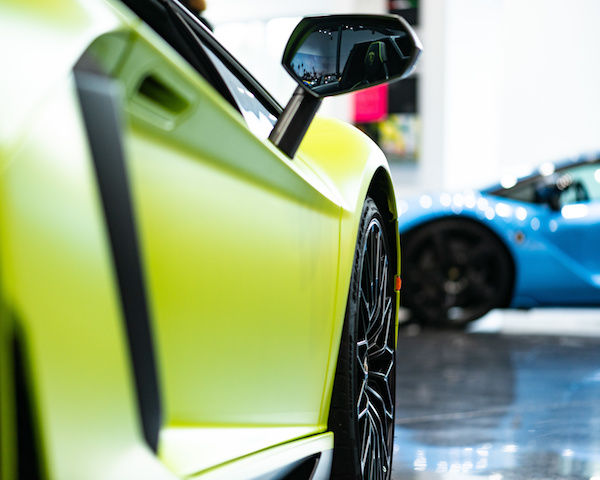 Point is, when it comes to financial institutions, it is no longer a homogeneous industry where goals are shared and capabilities or properties fully aligned. You may want to blame the rise of the smartphone and the urgency behind the promotion of digital wallets but in reality, society is as fragmented as the industry – we all want different things from different agencies and we are all looking to be sure our privacy and indeed our security are protected. A colleague of mine wanted his bank to issue a very low-value credit card, one with a limit of just $500 (in case the account was hacked and the funds drained) as even though he knew there was protection he just didn’t want the hassle that would surely follow. Surprisingly, he had difficulties getting any bank to issue such a card.

It is this diversity in society and, indeed, even in families that are going to ensure we fragment in time to where we have at least half a dozen different industries competing in different markets. Over time, there will be winners but that, too, will not be uniform as some countries unilaterally pursue their own regulations.

A long time ago I tried to buy a used Lamborghini – a well-driven Countach. But the title couldn’t be found and the trouble that this gave me meant that I walked from the deal. Who knew how valuable these vehicles would become over time! But then again, there I was face-to-face with the Lamborghini and I was no mountain lion; yes, it would have likely chewed my face off. Banks versus fintechs, on the other hand, fortunately don’t have to face each other in the marketplace as it stands today, but if the time comes when they do indeed face each other, I have to admit I am still unsure who will be the worse off. There are just too many markets in which to play with even more being created as I type update!