So you have heard about challenger banks. And probably, way too much. Don’t let the year end without our digital bank initiatives in our highlights. 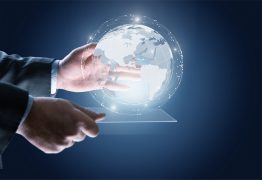 HSBC preparing challenger bank on the side
The old giant, cooking up something new for SMEs.

Lloyds to up digital game with Thought Machine
The old revamps with the new.