The Royal Bank of Scotland (RBS) has launched its standalone SME digital entity Mettle as it looks to maintain profit and see off the many UK competitors. 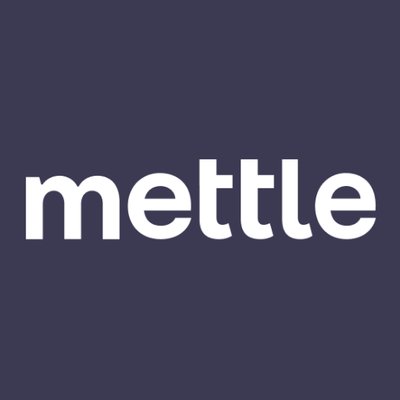 The beta version of Mettle is now ready with the offer of a business current account. On Mettle’s website it will provide a sort code, account number and payment card; instant invoicing; and the option to add receipts to transactions and track expenses from a phone.

To some it may be seen as a new bank, but in its FAQs Mettle says very clearly it is not a bank and instead currently operates as an agent under an e-money licence held by PrePay Solutions (PPS) which is regulated by the Financial Conduct Authority (FCA). Any deposit placed with Mettle will not be Financial Services Compensation Scheme (FSCS) protected.

Mettle is looking for “early access” users. This is a stage of the product where it wants user feedback.

The project was done with the participation from UK-based consultancy 11:FS. David Brear, CEO of 11:FS, says on Twitter: “We launched a bank today. Boom.”

In a blog post, 11:FS adds that it worked in partnership with RBS’s subsidiary NatWest and another consultancy firm Capco.

RBS has a number of digital plans underway. As reported in April, it was also progressing with its mobile bank initiative – called Bó – with plans to move one million customers onto the new offering.

The business model will focus on “marketplace” banking, enabling customers to “switch and save” on financial products from RBS as well as a range of its partner fintech firms. RBS will earn commission on this.

In August, Starling Bank signed a contract to provide payment services to support the digital bank ambitions of RBS and NatWest.

In one of those “assist but rival” contradictions that exist in fintech, Mettle’s business account will be up against Starling’s version, which was launched in March.

RBS remains government-owned, following its bailout during the financial crisis a decade ago. It unsuccessfully tried to carve out a separate bank under the Williams & Glyn brand, sinking £345 million into the project and giving up after three years (defeated by the tech complexities).

It was then mandated by the government to set up a £750 million fund for smaller banking players in the UK that offer business current accounts and lending.