The Central Bank of Kuwait has outlined its plans for a national payment system and a digital currency.

In a long speech by Dr. Mohammad Y. Al-Hashel, the bank’s governor, he revealed that the Kuwait National Payment System (KNPS), being developed with local banks and payment gateways, will be rolled out in two phases in 2019 and 2020. 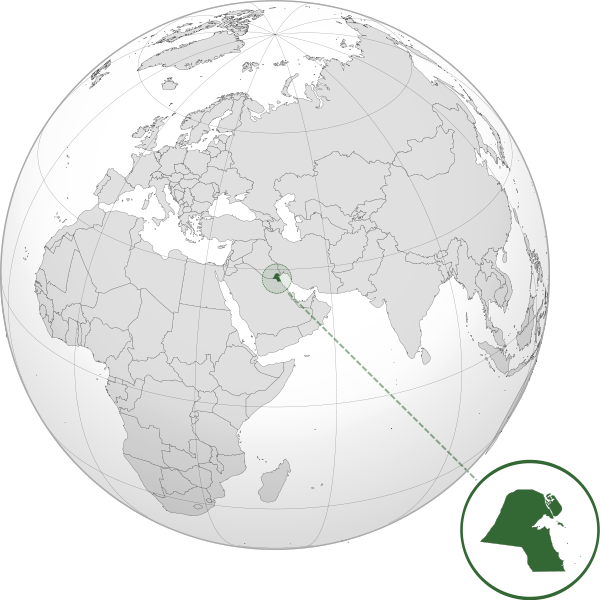 Al-Hashel says: “Each initiative is designed to enhance the stability and efficiency of the financial system, and build the necessary infrastructure to address future needs.”

For example, the government electronic banking system replaces a paper-based process. This system is live and is being rolled out to all government bodies.

Digital currencies have captured the imagination of central banks and others around the world. Recent examples include the Austrian Blockchain Centre; a combination of the regulators in the UK, Canada and Singapore; and Australia.

Kuwait is keen to follow the crowd, and says it is preparing the infrastructure for such a digital currency.

Al-Hashel explains: “In case the Central Bank of Kuwait decides to issue digital currency in the future, we will have the tools ready to go live. In addition to e-wallets, this includes a Digital Kuwaiti Dinar, which will facilitate exchange against tokenised assets.”

In addition, the governor reminded the audience about the bank’s recent regulatory sandbox framework. It’s the same old stuff we all know – a sandbox for start-ups to experiment – “but with a lighter regulatory touch”.

All this innovation won’t come quickly.

Near the end of his speech Al-Hashel notes that “while it is right to demand speed of service, it must be remembered that some things need time” and “shortcuts are not the answer”.

I think the quick-thinking and fast-moving regulators in the UK and Singapore can rest easy knowing that a rival has a very cautious approach to fintech.