Richard Buckle, founder and CEO of Pyalla Technologies, looks at Sibos and offers a rum tale of history, alcohol and currencies.

With Sibos in Sydney there isn’t a better time than now to talk about digital currencies. After all, in Sydney’s past there was put in place a forerunner to digital currencies, Rum! That’s right, rum. For quite some time that first Australian colony was known as the rum colony after a cargo ship pulled into Port Jackson with 7,500 gallons of rum on board. Surprise, surprise! The military forces of the day bought all 7,500 gallons of that rum and as the nineteenth century began, this rum had become the colony’s leading currency. 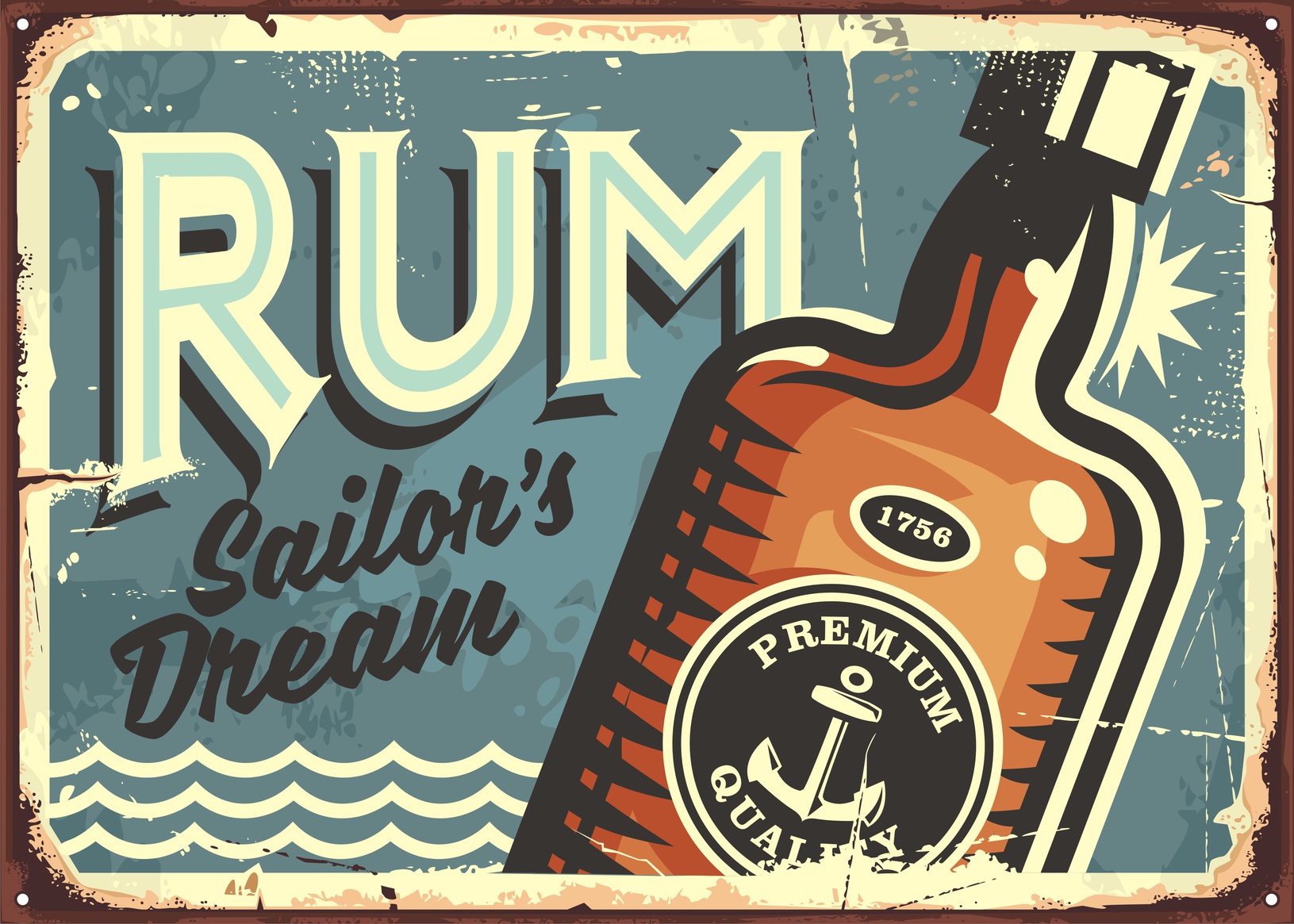 Indeed, the only currency given that the “trust” that was backing this currency was yes, the “rum corps”. Construction of the colony’s first church along with the first hospital was paid for with rum – 60,000 gallons of rum for the hospital – which begs the question: For how many years did the rum corps water down the rum thereby orchestrating one of the world’s first currency devaluation?

Rum may not have been the ideal currency for the colony but when banknotes finally appeared, twenty or so years later, they carried the most surprising assurance.

With a touch of poetry, each banknote included the words, “When we cease to render strict and impartial Justice in the Administration of the Affairs of the Bank, as it regards the Public on the one hand, and the Proprietors on the other, be our Names and Characters branded with perpetual Infamy”.

Today, arguably the currency of Sydney is water front real estate as wealthy individuals from all corners of the globe cash in whatever local currency they might have in exchange for homes and condos that have real value.

At a time when currencies are fluctuating as wildly as they are doing of late, it simply makes sense to convert to bricks and mortar in areas coveted by everyone. Against a backdrop of such a history, it’s not surprising then to read that Australia is looking into embracing digital currencies. Not a cryptocurrency like Bitcoin, but rather, an Australian token yet to be defined or created.

Last year, the Reserve Bank of Australia (RBA) was also investigating the ‘pros and cons’ of establishing a digital currency. Governor Philip Lowe said in a speech last month that while going into direct competition with retail banks is not something they’re planning to do; the RBA is working to see if a system to issue Australian dollars in the form of electronic files or tokens for specialised situations is a good idea. What was taking hold within the RBA was the thought that perhaps the underlying distributed ledger technology (DLT) may prove invaluable to the central bank long term.

“The tokens could be exchanged among members of a private, permissioned distributed ledger, separate from the RBA’s real-time gross settlement (RTGS) system, but with mechanisms for the tokens to be exchanged for central bank deposits when required,” said Governor Lowe. “This seems to be the general model that some people have in mind when they talk about ‘putting AUD on the blockchain’, although other technologies might be able to achieve similar outcomes”. Imagine it; the a-dollar that on the one hand could assure it would be at the top of any list of currencies being traded.

In a country that produced polymer banknotes – paper notes degraded too quickly when left on a bar countertop awash with beer, or so it was reported – the transition from rum, to paper (with disclaimers) to polymer to digital doesn’t seem all that far-fetched.

Furthermore, in a country where almost any mineral of value can be unearthed at any time – you drill for oil and come up with pink diamonds; what a country – there would never be any issue about trust or about what ultimately backs the currency if that is even a concern of anyone these days. Backed by gold? Back by Lithium? Backed by the mythical Unobtainium found on the moon, Pandora? It really doesn’t matter. If the RBA says the country is going tokens, the country will go that way if only to ensure it stays ahead of the Canadians.

Central banks are a close community and today, there really are only about five or six global currencies worth watching – the US Dollar, the Yen and the Euro and yes, naturally, the Canadian and Aussie dollars. China may huff and bluster, but with what has been happening of late, as a result of the ongoing trade disputes with the US, doesn’t do a lot for confidence mid- to long-term as far as the Renminbi is concerned and as for Switzerland? Well it too has “requested a report on the risks and opportunities of introducing its own state-backed digital currency, or so called ‘e-franc’”, according to a May report in Reuters.

Which leads us to the next question to be asked: What of the UN, the World Bank and the IMF? Surely, this is all small talk and chit chat by nations all thinking about their local markets. Surely there should be a global digital currency targeting legal transactions where trust is assured not by rum or threats of perpetual infamy but rather, by mutual transnational cooperation by everyone. In reality, the path to digital currencies will be a difficult one but we will get there. It’s inevitable and as far as I am concerned, it cannot happen soon enough.

As they say in Australia, fair enough! Won’t happen; so it’s back to a-dollars and e-francs. The road to all digital currencies will not be straightforward nor will it proceed without the occasional complete meltdown of public trust.

As Sibos 2018 attendees look around this magnificent harbour city and yes, look past the eye-popping real estate harbor-side even as they pull out their plastic cards and cash, then maybe, just maybe, attention being paid to national digital currencies will look even further afield.

There are only a half dozen currencies worth watching so shouldn’t that be all the digital currencies we need? Shouldn’t every citizen on the planet be given a choice? And wouldn’t it be great if currencies no longer projected sovereignty or were associated with regimes or personalities? Life would be so much simpler and our smartphone would be our ATM.

On the other hand, I hear my colleagues becoming restless as we head for the bar; I guess I have to pull out more polymer to buy the next round of rum. It’s Sydney after all, and as they say, it’s my turn to shout!