A new initiative has risen in the eastern realms with the launch of the Austrian Blockchain Centre (ABC). 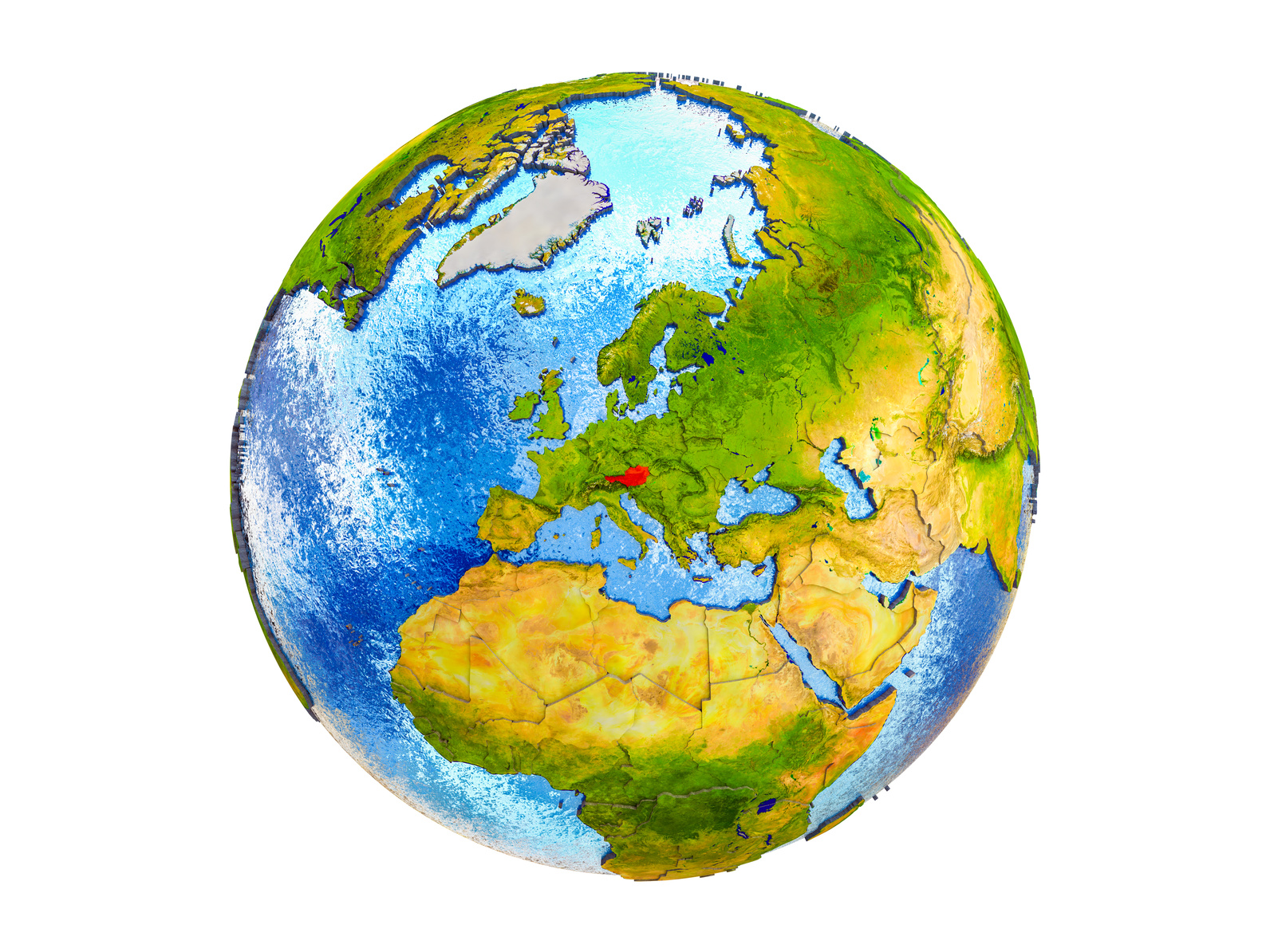 According to the Comet (Competence Centres for Excellent Technologies) Centre, ABC aims to “bundle comprehensive, interdisciplinary competencies in basic and applied blockchain technologies in one place”. ABC will interface with parts of the Comet Centre.

It won’t just be about fintech as the centre’s research focuses include industry 4.0/internet of things (IoT), the financial, energy, and logistics sectors, and applications in the public sector and administration.

Alfred Taudes, academic director and coordinator of the centre, who also heads the Research Institute for Cryptoeconomics at WU Vienna University of Economics and Business, says ABC is a “great opportunity for Austria to stay in touch with the high-tech giants in the US and Asia in this promising field”.

Like many other countries around the world, Austria is looking for the creation of new jobs and becoming a place for innovation. It will have a lot of competition.

The centre’s research and development topics will be grouped into five areas.

These comprise cryptography, technology and security; cryptoeconomic modelling and blockchain applications for business; emerging industries and blockchains in manufacturing; data science methods for blockchain analytics and predictions; and legal and political implications.

In addition, it will look at the simplified processing of cross-border capital market transactions, and the introduction of a central bank digital currency.

The Comet Centre is coordinated by the Austrian Research Promotion Agency. They are funded by the Austrian Ministry for Transport, Innovation and Technology; the Federal Ministry for Digital and Economic Affairs; the participating provinces (in case of the ABC Vienna, Lower Austria and Vorarlberg); as well as unnamed partners from economy and science.