The Bank of Canada, Bank of England (BoE) and Monetary Authority of Singapore (MAS) have jointly revealed the potential and their increased interest in blockchain-fuelled payments. 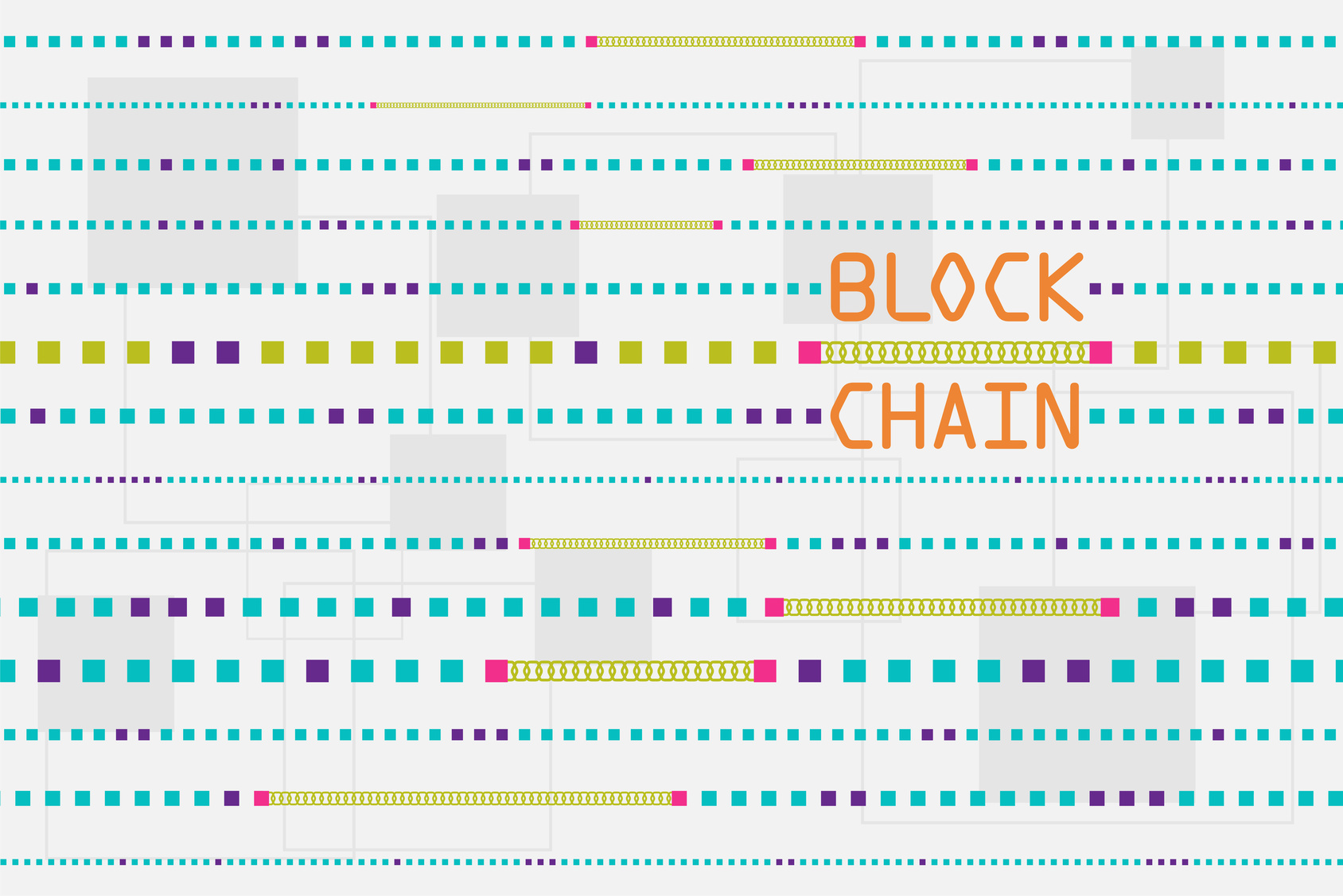 Victoria Cleland, Bank of England executive director for banking, payments and financial resilience, says: “It is important that cross-border payments, which totalled 1.8 times global GDP in 2016, are enhanced too. They are at the centre of the international financial system; enabling trade, investment and money transfers.”

She reckons the report “provides a foundation that will enable further exploration of how innovation could improve this crucial aspect of finance”.

However, the report finds that further work would be required, by both industry and regulators, if the models were to be developed further.

The project involved collaboration among the three central banks, who were supported by a group of financial institutions led by HSBC. Contributors included OCBC Bank, the Toronto-Dominion Bank (TD), United Overseas Bank (UOB) and Payments Canada.

It builds on previous research projects such as Project Jasper by the Bank of Canada and Project Ubin by MAS, which explored tokenised forms of central bank liabilities for domestic transactions.

Back in June, BoE and other participants in a real-time gross settlement (RTGS) proof of concept confirmed that blockchain can connect to their systems to achieve settlement.

The full 68-page report is here.