It was a tale of two countries but one story of misery as TSB and Absa have both been hit by online banking issues. 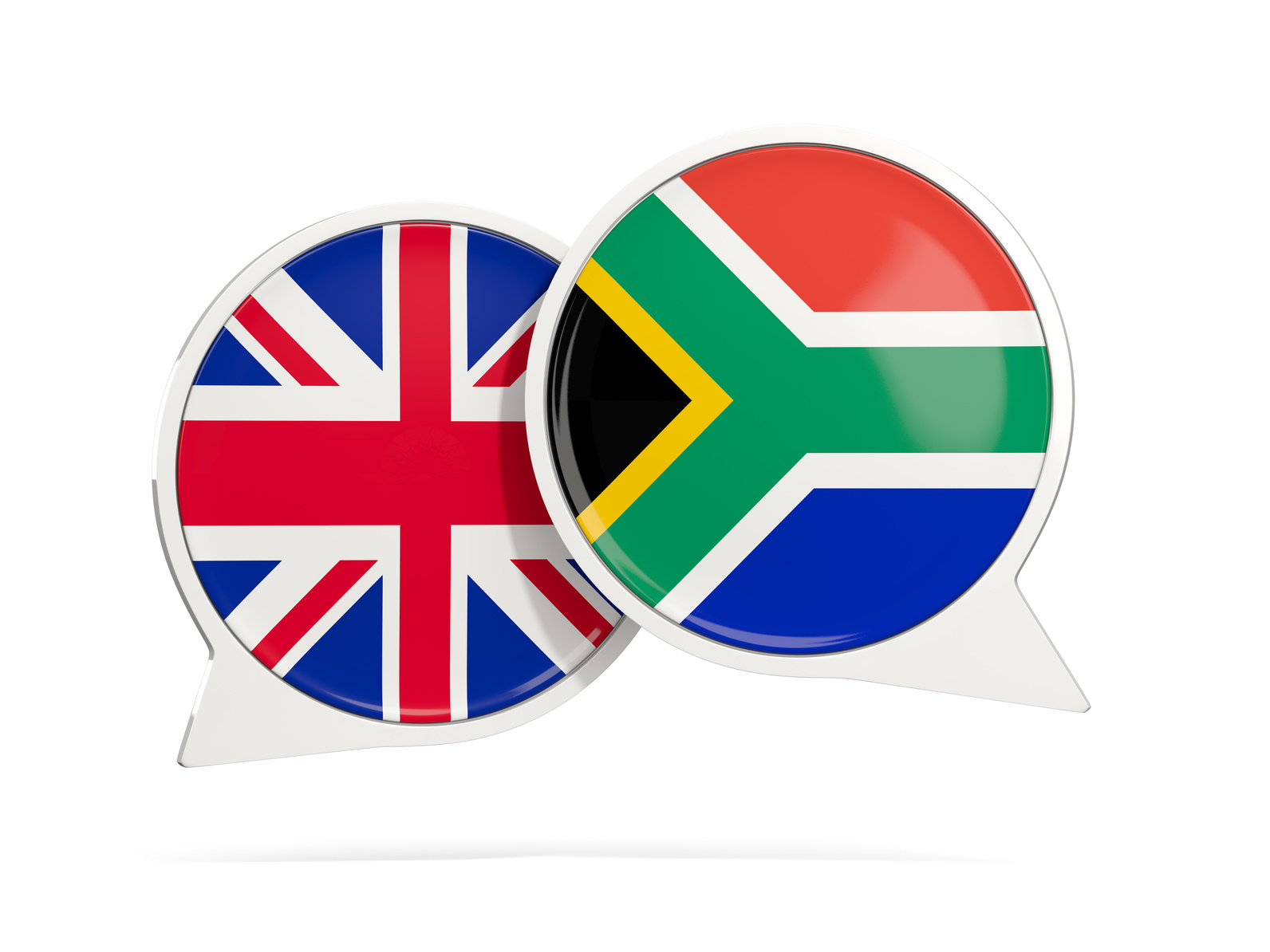 For TSB in the UK, yesterday (12 December) maintenance work overran for four hours meaning around two million users couldn’t do their banking.

The bank said mobile was unaffected but the rage on social media was its usual unpleasant self.

Comments ranged from “TSB You are ridiculous” to “TSB should be rebranded to ‘The Sh#t Bank’”.

As reported in November, the bank is aiming for a change of fortunes with the appointment of new CEO Debbie Crosbie.

The former CEO Paul Pester stepped down as the company continued to face online banking problems. The famous/infamous IT crash in April hit TSB hard in its results for the six months to 30 June 2018 – with a loss before tax of £107.4 million.

But that disastrous April migration – from outsourced legacy tech (provided by Lloyds Banking Group) to its own new platform – left some issues that never really went away. There were banking problems in June, July, August and September. TSB has five million customers and 550 branches across the UK.

For Absa in South Africa it’s not been as dramatic but today (13 December) it has problems.

The bank says on Twitter: “We are currently experiencing technical challenges with our Digital, ATM and Card channels. Our team is attending to the situation. We apologise for the inconvenience this may cause.”

The bank became aware of the issues at around 9.30am (UK time). At the time of writing it is not resolved.

One user’s comment points out: “This is really unacceptable for a premium bank. I have salaries to pay. How much longer?”