Sizing up the real threat of challenger banks 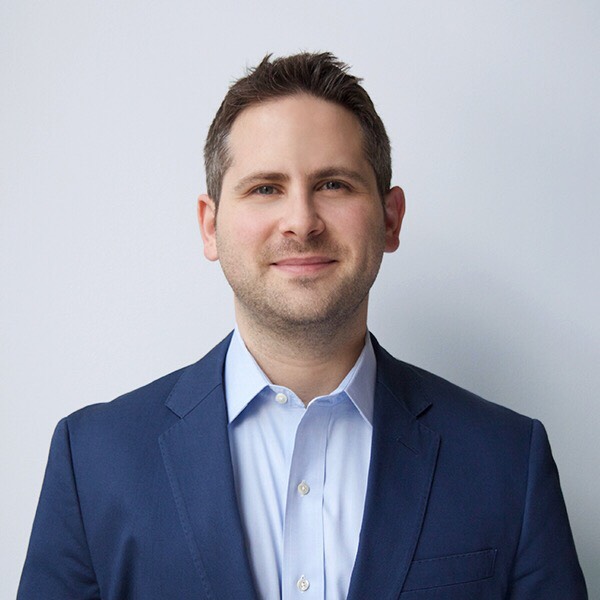 Of the 75 or so challenger banks muscling their way into the UK banking sector, more than half of them are vying to capture the loyalty of small business owners; simply because big banks have failed to do so.

What’s more, new markets – like gig workers, freelancers, independent contractors, early-stage tech entrepreneurs, and so on – have exploded, emphasising small-scale business needs, and exposing the gaps in small business banking services. These self-employed professionals account for 40-60% of the European working population, and are expected to outpace traditional salaried work in the next decade.

Challengers have focused on building a platform that underpins this movement towards independent work, giving freelancers and small business owners the tools they need to manage and grow their business. They’re offering value-added products and services to help customers with a broader range of jobs-to-be-done, such as invoicing, receipt and expense management, payroll, and more. In doing this, they’ve positioned themselves as partners, not mere utility providers. Revolut, N26, Tandem, Monzo, Coconut, Tide – these are all examples of challengers that are making inroads in the banking industry by targeting the lowest-hanging fruit.

The canary in the coal mine

Still, most incumbents don’t feel threatened by these firms, citing an absence of deposits, weak business models, and an inability to turn a profit. But this is a lazy dismissal. Challenger banks’ current profitability is almost entirely unrelated from the threat they pose to incumbents.

At Money 20/20, CB Insights CEO, Anand Sanwal, pointed out that, “the banking model is built on cross subsidization. New entrants can attack profitable slices without offering all possible services.” As Jeff Bezos put it, “Your margin is my opportunity.”

Incumbents shouldn’t trivialise the impact new competitors are having on the ecosystem. Nor should they downplay the importance of the small business market in their long-term strategy. What we’ve seen in other industries, is that once new entrants have captured the “low-hanging fruit”, they will creep up-market and chip away at other, more profitable segments, as well.

The most recent Accenture banking report, “Star Shifting: Rapid Revolution Required”, revealed that new competitors have already grabbed 14% of the UK’s banking revenue, and challenger banks will continue growing as an additional £775 million will be provided under the Alternative Remedies Package to promote competition in the small and medium-sized enterprises (SMEs) market. As of 2018, 63% of current financial services players didn’t exist a decade ago. These figures are hard to ignore.

“Neither RedBox nor Netflix are even on the radar screen in terms of competition.”
Jim Keyes, Blockbuster CEO

There’s a knee-jerk desire for incumbents to discount new entrants, and this is especially true in the UK banking industry, where banks have operated in an oligopoly for three centuries. But no industry is safe from disruption.

Consider Uber’s impact on the taxi industry. Airbnb on the hotel industry. Amazon on brick and mortar retail (and a dozen more industries). These are all reminders that huge industries and players should never presume longevity. More than that, they’re reminders that disruption happens irrespective of “turning a profit”. To this day, many of these tech giants put their revenue right back into their operations instead of touting fat bottom lines.

Similarly, the point isn’t whether challenger banks are turning a profit – the point is that they’re slashing traditional banking profits. Challengers may not make a dent in the high street banks’ market share of current accounts (yet), but they’re fragmenting the bank-customer relationship irrevocably.

Incumbents need to adopt challengers’ playbook and focus on their existing small business customers. Preventing further leakage is the best defense for most incumbents, who struggle with customer origination and top-line revenue growth.

In order to do this, ultimately, banks must move into new kinds of services. Like the tech players moving into banking, banks need to offer a range of banking and non-banking services to keep pace with challengers. For freelancers and small business owners specifically, this means offering digital products and services that help with broader business needs as they relate to accounting, invoicing, taxes, and payroll, to name a few. By morphing into platforms for entrepreneurial activity, banks can open up billions in new revenue.

Finally, banks should view their digital presence as an opportunity to become central to the daily lives of their customers – moving beyond a transactional relationship, and towards a partnership. Done right, these actions create a multiplier effect, increasing the number of meaningful bank-customer interactions and, correspondingly, locking in loyalty.

Click here to find out more about reimagining banking.