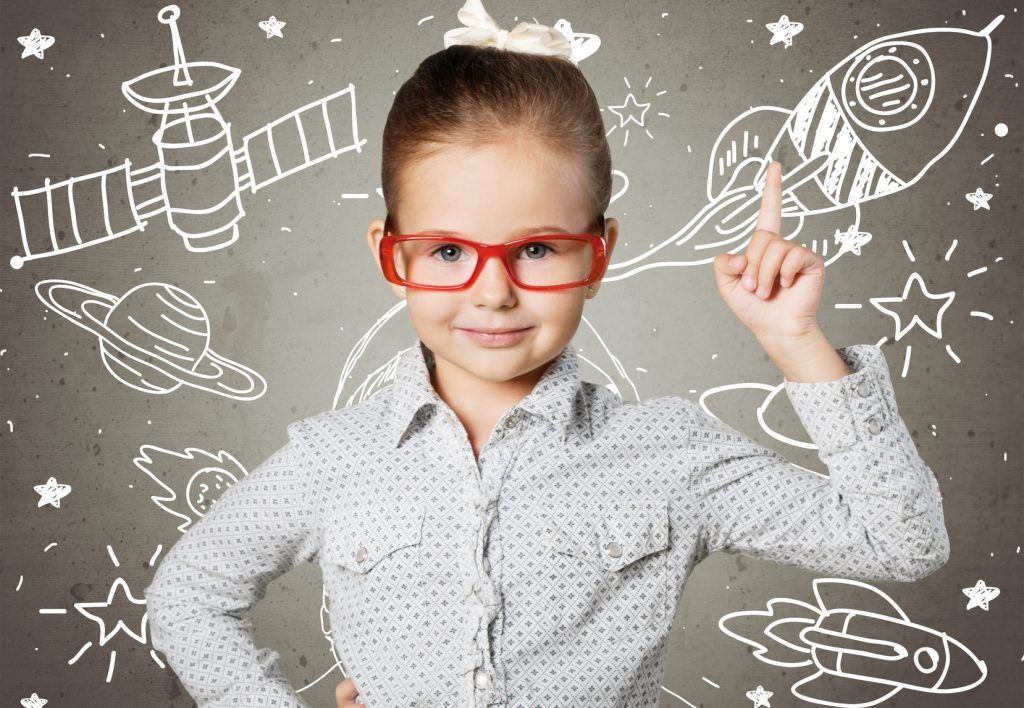 In October 1997 I became the first woman in my immediate family to go to university.

It was encouraged by every member of the family. The struggle was theirs and it had come before, my part was only the long toil of revision and discovery.

As soon as my results were announced, the calls started.

Auntie Mabel in every permutation imaginable.

In a society that hasn’t quite forgotten how to be tribal, none of this was surprising. And neither was what they had to say.

Oh if only Leda had had the courage to try for Athens Law. But never mind if she couldn’t face the challenge. I am sure this will be ok.

Oh if only she had been smart enough to go to London. But never mind, this will do.

Where is the university of Cambridge anyway?

When I started my PhD I got a barrage of “you couldn’t get a job, then?” as well a one great aunt telling anyone who would sit still long enough that “my grandchildren completed their degree on time” unlike some people who needed extra.

A young cousin recently expressed sadness that I had moved countries and organisations, done different roles and pitted myself against brand new challenges time and time again. What to me was a gift, a charmed life, a pinnacle of accomplishment, to her was a sign that I was yet to find something I liked. Something I was good at.

You don’t live your life for other people and if they don’t value what you’ve achieved, if they are not motivated by what drives you, that’s ok. It really is ok. Some times you try explaining… no auntie, a PhD is not a re-sit… but soon you realise that is pointless. The issue with auntie Mabel is not that she doesn’t understand, it is that she doesn’t want to. These guys don’t want to know. They like the world they like and you just moved away from it. Come back or be judged.

So you shake your head, you laugh. You move on.

But what if you work for them?

Surviving moral dissonance in the workplace

Not laughing anymore, I guess.

Because if you’ve been there, you know working for auntie Mabel sucks oxygen out of the room. It robs you of your spark and sparkle. It weighs you down with the knowledge that you will be blindsided at all times and should forever be on guard. That’s a heavy thing and you carry it around with you at work and outside. All the time. And the only thing worse than carrying it around all the time is starting to think this is normal and inevitable. Part and parcel of life at work.

So you become a lawyer and never leave the neighborhood because that’s what the elders consider success. You stick it out in the first organisation that replied positively when you carpet-bombed the hiring public after college, because that’s the game you’ve been told is worth winning.

You deliver a project that will have no real impact in order to help your boss’s domain grow. You perpetuate silos because sharing know-how won’t help anyone’s bonus. You replicate behaviours that you assume help achieve success, if all the guys at the top exhibit them. You pull rabbits out of hats with a bang and a flash rather than quietly helping colleagues get the rabbits to where they need to be. You fire-fight rather than front-loading effort.

You learn how to cultivate visibility over delivery, even though you still deliver. If a tree falls in the forest and what not.

You do what you have to, or so you tell yourself.

Don’t get me wrong. The line isn’t always clear. We’ve all landed on the wrong side of living out someone else’s life, and in the office the tests are constant and don’t always feel momentous.

Your boss telling you their hands are tied on whatever and you pass that message on to your team as an unsatisfactory end point. Small injustices go unpunished and unremarked. It’s the policy. It’s the way of the world. It’s the sucky part of adulthood.

What can you do?

Look, some folks relish being given goals and structure and having the tedious work of deciding what good looks like and which sacrifices are worth making taken away from them. It’s ok.

Chances are these guys have been doing it so long it is second nature and it never occurred to them to let the side down and not go to Athens Law. They know where they stand and we know where we stand with them.

But some of us, some of us try to be the other kind, the kind that can chart their own path and go their own way and decide what good looks like for us irrespective of what auntie Mabel thinks. But then you got to work and your line manager is channeling auntie Mabel and things are a lot more complicated all of a sudden.

How do you ignore the naysayers when you work for them?

We all know you are meant to pursue your dreams and ignore the naysayers.

But nobody told us how to handle the naysayer when it’s your boss, even though these guys abound in banking.

How do you ignore people who will find fault with everything, who mistrust anything different to the established path, who will go out of their way to take cheap shots at you, who will look at everything you’ve done and squint and peer until they find a flaw? The people who won’t tell you how to get better, only how you are inadequate. The guys who will mock, belittle and dismiss.

How do you ignore these guys if they control your pay, and technically also dictate what you should do. And, if you don’t do what they say, who’s to disagree with them when they mark down good performance at the end of the year? Because if your auntie Mabel determines what’s good, and auntie Mabel hasn’t heard of Cambridge, explaining to her that this is actually infinitely better doesn’t cut it.

I have seen over the years people who fight a good and futile fight.

Taking one for the team, doing the right thing by the organisation despite what their boss thinks.

Their colleagues love them, the top management is either unaware of them of vaguely conscious that they are unconventional, difficult but good. They languish in a wasteland of no promotion, no reward and no extra responsibility. They are punished by losing the perks that matter to the auntie Mabels of the world (promotion, pay rise, a wider sphere of influence) and what matters to our rebel: respect, growth, a runway to learn, an ability to help and do the right thing.

Time and time again I have been warned about those guys, who are difficult but obscurely very good. They are invariably in IT and haven’t been promoted in a decade. And then you meet them. And you know. Immediately you know. And they are a delight to work with because, despite the constant battering, they know what is good, what is right and the way to do it. What they don’t know is how to get away from auntie Mabel and not pay the price for doing it.

So they carry on doing what they do under the watchful gaze of auntie Mabel who neither agrees, nor values these efforts.

Don’t be this guy.

There is no heroism and no respite in this fight.

Either become an auntie Mabel in waiting, or go your own way. But don’t spend the time and energy fighting an unwinnable fight: there will be no glory in your minor victories and there is no shame in saying: Mabel, I am not the droid you are looking for.

I never became what any auntie Mabel wanted. I have made mistakes. I have worked for many an auntie Mabel and thought I could still be me and give them what they want and I have made errors of judgment in the process. The truth is you can’t laugh it all of if auntie Mabel is your boss. And if you don’t have it in you to become like them, then these are the two things I have learned, the hard way:

1. Stand your ground but don’t expect to win.

But stand your ground anyway.

Say what needs to be said. Say no and take the battering. Call out the injustices, the inconsistencies and the moral dissonance. You won’t win. Auntie Mabel doesn’t care and isn’t listening. But others are. Your colleagues, your teams, the intern at the back of the room is listening. And you are reminding them this is not the only way.

You are in the wrong place, they are as wrong for you as you are wrong for them. There is no squaring this circle. Move teams, divisions, organisations or industries. But unless you are an Auntie Mabel yourself, move away from them. It’s not giving in, it’s not giving up. It’s the exact opposite. It’s focusing your energy on winning the fights that matter. Rather than wasting yourself on unwinnable fights that won’t even matter to you if by some miracle you got the Mabels to see the light.

Playing a game you don’t care to win is a waste of a life. For all their faults, the auntie Mabels are leading their lives, and trying to lead yours too. They are not only wasting their time, they are wasting yours. Even fighting them is playing their game.

If this is not your game, get out.