Finn.ai raises $11m in Series A funding round 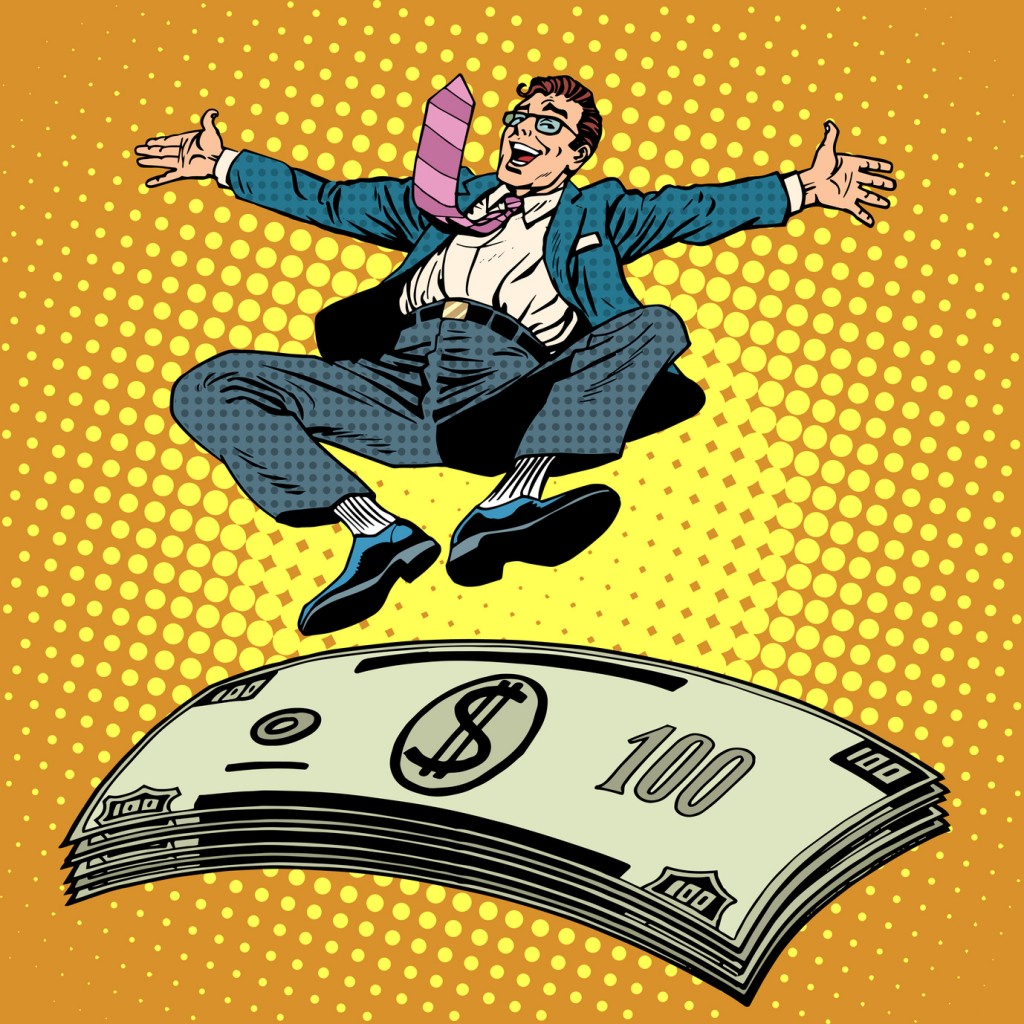 The Series A round was led by Yaletown Partners and Flying Fish Partners, and featured participation from BDC Capital’s Women in Technology Fund, 1843 Capital and angel investors.

“We’ve seen great progress in our business over the last twelve months, doubling our team to over 50 across North America and acquiring a number of major new customers and partners,” co-founder and CEO of Finn.ai Jake Tyler says.

Tyler adds that the funding will support the company’s growth in North America and Europe. The investment will also enable the firm to innovate on its enterprise technology and extend its core solution to support additional banking and personal finance capabilities for its current customers.

As part of the investment, Eric Bukovinsky of Yaletown Partners and Frank Chang of Flying Fish Partners will join Finn.ai’s board of directors.

Leveraging bot technology and artificial intelligence, Finn.ai’s solution supports payments, budgeting, and savings. And while the virtual assistant is capable of answering a wide range of support queries without any human intervention, the technology is also able to bring in human agents to respond to more complex requests.

Finn.ai was founded in 2014 and is headquartered in Vancouver, British Columbia, Canada.

Earlier this year, the company announced a partnership with Visa Canada, leveraging the Visa Development Platform APIs to enhance its conversational AI technology.