ATM services company Diebold Nixdorf has hired financial advisers as it seeks a sale, according to CNBC. 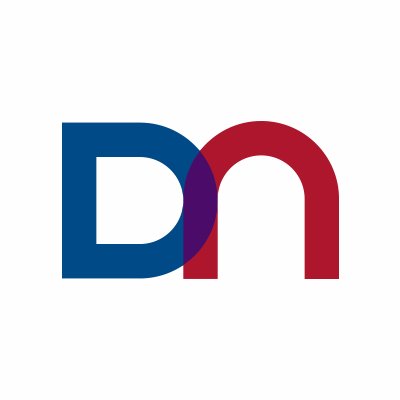 Take me, I’m yours

No deal is assured, and talks with potential buyers aren’t advanced, the sources told CNBC.

Diebold hired Credit Suisse and Evercore last week to help identify potential buyers, and it’s too early to determine a price for the company, explain the sources.

Diebold shares have been in a freefall since forecasting lower-than-expected EBITDA earlier this month and revealing it would use cash on hand and tap its revolving credit line to buy $160 million of Wincor Nixdorf shares, the German company Diebold bought in 2016 for $1.8 billion.

At that time, the market share of the combined company was set to become 35%. NCR, its nearest rival, had around 25%.

Also, as reported by FinTech Futures last year, Diebold Nixdorf shed some of its business. In that deal, Diebold UK & Ireland was sold to Cennox.

In the latest developments, CNBC reminds us that even though Diebold acquired Wincor two years ago, not all of Wincor’s shareholders tendered the offer.

Diebold held 77% of the outstanding shares by the end of July. Earlier this month, 13% of the remaining outstanding holders asked to be paid, amounting to about $255 million.

Diebold said it paid $160 million and will pay the remaining $95 million later this week. Diebold will then own more than 90% of outstanding shares.

“The company is in constructive and productive discussions with its lenders regarding its future financial flexibility and expects to reach a resolution in the near-term,” Diebold says. “The company will disclose additional details in due course.”

In terms of potential buyers, CNBC points to Bain Capital. This firm may be interested if it has enough time to perform due diligence and isn’t rushed by the liquidity dynamic, one of the sources said.

Bain and Blackstone had discussed partnering on a deal for NCR in 2015.

Diebold has a market capitalisation of less than $400 million after shares have fallen about 75% from $21.50 to less than $5 over the past 52 weeks. Diebold had annual revenue of $4.6 billion in 2017. The company has an enterprise value of just over $2 billion.

Diebold, Credit Suisse and Evercore all declined to comment on the potential sale.