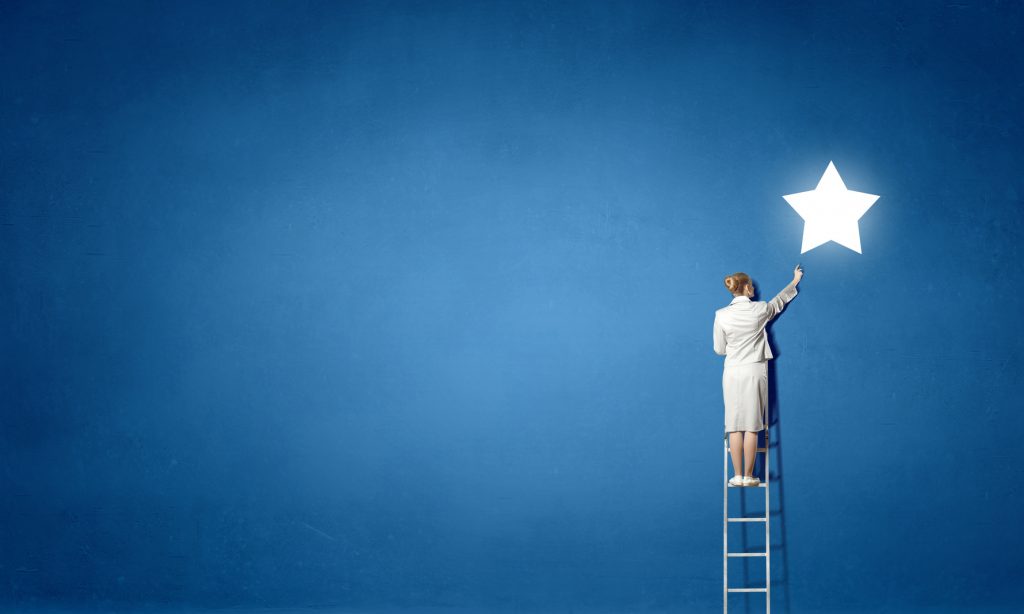 Profitability is key to staying in business, for banks and start-ups alike

I got me a new phone a couple of weeks ago.

It was not choice. It was necessity (RIP old phone) but despite my grumbles, setting up a new device is getting easier and easier. Given our multi-device existence, I seem to be going through the process every few months and the evolution of the set-up experience is rapid.

Even the most secure apps have seamless and novel ways of allowing you to re-authenticate yourself with ever-reducing pain and no compromise on safety. It can be done. And yet not all do it.

You would think that, given our dependence on mobile, the frequency within which people change devices and the inevitability of occasionally changing numbers, if your business is delivered through an app, this would be a user journey you are prepared for.

You would be wrong.

Of the six banking apps on my phone, one was a dream (full marks Monzo), three were a little clunky but not too bad, and two had no user-driven pathway for me to verify it’s still me, on a new device, without calling the helpline or waiting for 16 hours on not-so-live chat. Neither was convenient. Neither was the end of the world although they both led to slightly sobering observations:

Bugs and missing user journeys are forgivable in the early days when a startup’s main customers are indulgent geeks. Now my mum has an account and her geek credentials are low (I try, but you know…).

You mess this up, Joe Bloggs walks to the nearest bank that can get it right first time or at least solve issues fast. Because your early self that didn’t take 16 hours to respond to live chats set a standard we are all now held to. Including you.

No. This is not how the story has to end.

But to break that cycle we need to take a step back and talk money.

John Coates, in his great book “the hour between dog and wolf” writes that the mighty edifice of Wall Street was not built on the fortunes of flamboyant speculators, but on pennies. Lots of pennies. More pennies than you can fathom or shake a stick at.

Some of those pennies were the margins of trades. Others were mortgages and your granny’s pension. The point he is making is banking is profitable only at and thanks to scale.

You know this, right? But do you pause to digest what it means?

I am not sure you do.

Here goes nothing: if things need to work at scale you don’t know they worked till they scale and if they don’t work at scale then they didn’t work

By all means bash excess and casino mentalities. But if you do, and I am right there with you, then realise that to move to affordable pricing for banking services, you need volume more than ever because the low margin needed to keep cost low for all of us only bears fruit, you got it, at scale.

And if you are a start-up you need to think about profitability and scale a little harder.

If I had a penny for every start-up that boasts about their valuation, I would be a rich woman (small margin, high volume, see what I did there?). Not so if I was collecting pennies for the start-ups that articulate how they hit the market with amazing UX and a price point that undercuts the incumbents paying for the difference with investor cash. You can make a splash that way, no question. But can you scale?

The idea is that investor cash will prop you up till you have scale. Your great offering will attract customers, your lithe infrastructure will allow you to keep your cost of doing business and associated price point low and Bob is your uncle. If only it were so simple, Bob would have many nephews. As it stands, it’s a small family. It turns out growth creates its own demands and the first thing that goes under pressure is your amazing user centricity, as you are trying to run a growing organisation you lose your  laser focus.

Turns out the bankers of old didn’t suck at this because they suck full stop. Turns out it’s not that easy.

Right now, neither bank nor scaling start-up are laughing

Across the board all the challengers have faced difficulties were it hurts the most and the most often: infrastructure outages and customer support. Welcome to the club boys and girls.

Similarly, banks have been hurting where start-ups hurt also: when innovating and trying out new things, investment cash (your own or third parties’) plug the difference between the cost of doing business and profitability in an era of reducing margin and lowering price point. The banks’ own innovations need to scale just as the startup does and the fear of trying to scale is that, if it works it makes money, but while its growing it guzzles money and you won’t know if it worked till a fair way down the road. And that wait is expensive and gut wrenching.

What these tension show us is that undercutting the price point and waiting it out won’t wash long term. And that incumbents and challengers are different animals but not different species.

A new economic model is a necessity: one that works for consumers who now know what good service and good design looks like and expect a transparent and low price point, but that also works for you as a business. A model focused on profitability rather than constant cash infusions is a necessity for banks and startups alike, if being viable businesses and not just valuation wonder kids is on the cards.

In the midst of my very undramatic crisis, one of the start-ups that acquitted itself less than wonderfully was in the news. Its CEO was essentially saying to banks “we are coming for ya”. And I found myself wondering… how? By becoming one of us? You may find customers less excited about that prospect than your shareholders. And if your business is retail, customers may walk. Across the street to their old provider, or on and along to the next challenger, for as long as they remain customer focused.

The main lesson of the disruption era is that disintermediation is the big boys’ loss for sure, but not necessarily the disruptors’ gain.

You have changed expectations without a doubt.

Customers know they can get better design, better digital experiences, at a lower price and with better customer care.

They know it because you used to provide it.

The fact that you no longer can, because you are now getting big and lo and behold having problems that come with this newly acquired size, is not the customers’ problem. It is yours.

Welcome to the grown up table.

Now it’s time to deliver on the disruptor promise.

Take it all the way or become just like the incumbents: profitable at scale, losing customer focus, losing agility and responsiveness and ripe for disruption.