Back in 2011, Cisco produced a visionary report that outlined the emerging role of video in transforming retail banking. For a sector so traditional and regulated, the report seemed like a fantasy-world of remote video advisors, concierge services and business-to-business meetings. 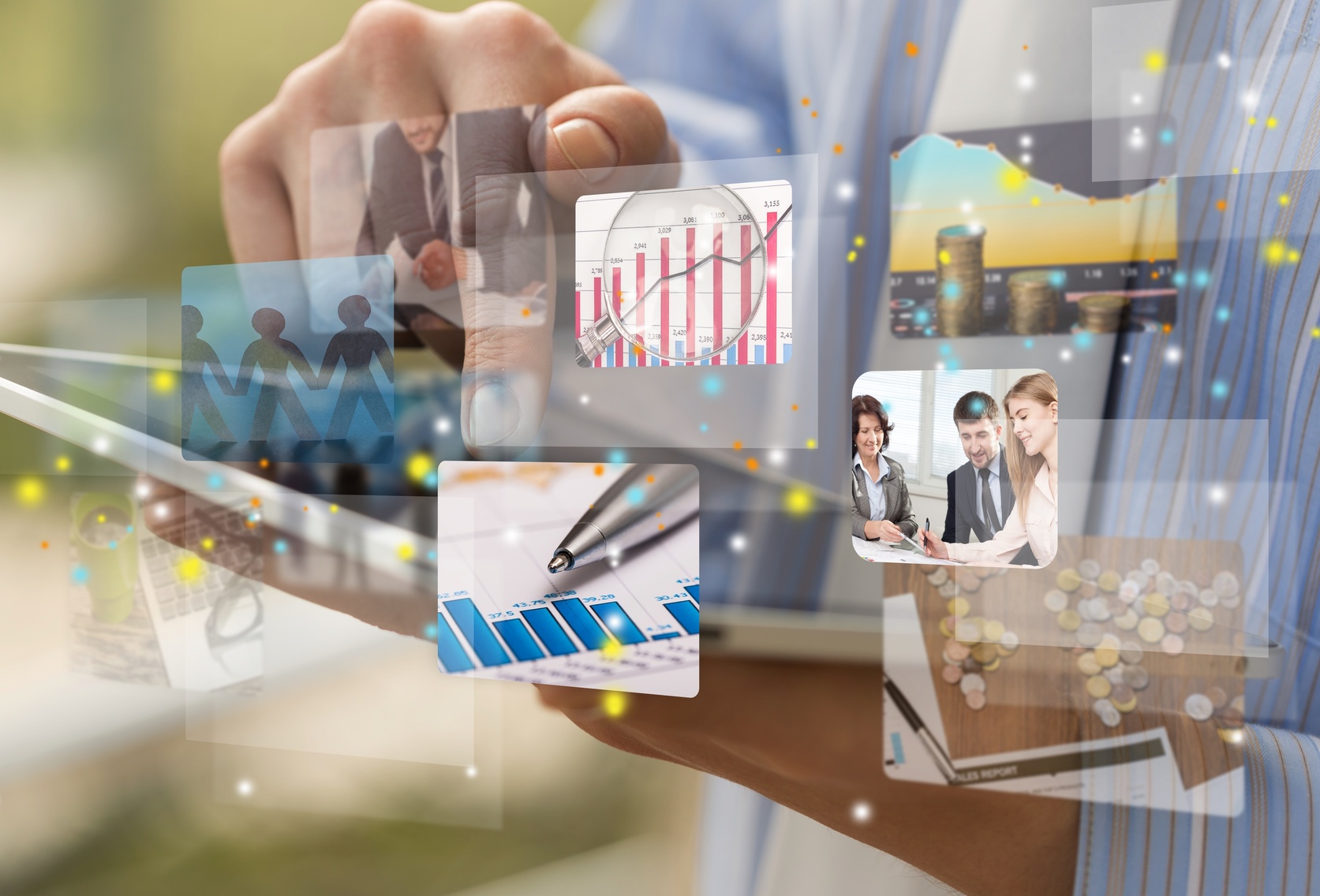 New market entrants are forging ahead with video

As it turns out, fantasy has quickly become reality. New market entrants are forging ahead with video. And just as Cisco predicted, it’s all about customer experience and speeding up processes. New banks and other financial service providers are using video to change the way things have always been done. Often in ways that others may not have yet thought of.

Monzo – a start-up, Smartphone-only bank – is employing video as part of its onboarding process to speed things up significantly. Rather than asking customers to visit a bricks-and-mortar branch, Monzo simply asks them to send a picture of their ID with a quick selfie video for verification. By using video as part of onboarding in this way, Monzo is aiming to reduce the process to five minutes and providing a ‘wow’ factor for customers.

Starling, another new mobile-only bank, is helping customers to secure its app via a self-recorded video. In addition to being asked to provide a six to ten digit passcode, Starling customers are asked to record a short video message of them reading out a specific phrase. This is then used for biometric identification when customers find themselves locked out of the Starling app.

As a result, Starling is able to save time by automating the re-signing in process, saving resources and costs. At the same time, the system provides a customer experience that sets Starling apart from what people expect from a traditional bank.

Its not just so-called challengers that are innovating though. Major banks are getting in on the act too. Barclays, for example, now routinely offers face-to-face banking via video calls instead of asking customers to take time off work to visit a branch.

In the wealth management space, select organisations are using high-end video conferencing to offer personal services to customers across the globe.

What these examples all demonstrate is that financial institutions are now increasingly using video to boost efficiency, compliance and customer experience.

Just as importantly, they reflect what customers really want from financial service organisations. In today’s market, people are no longer satisfied by unresponsive and cumbersome services. As so many surveys have shown over the past few years, what they want is a new experience.

They want opportunity to interact with the organisations they do business with, through whichever medium they choose. And as we’ve seen with the new processes being developed by start-ups like Monzo, they also want all interactions with their bank – including signing into their account – to be slick and seamless.

Banks and other financial institutions that are able to fulfill this demand are already stealing a march on the competition.

Those that don’t – or are too slow to react – are in risk of falling behind.

Read our new report on Risk and compliance in the digital bank for more on how financial organisations are using video to compete in today’s market.