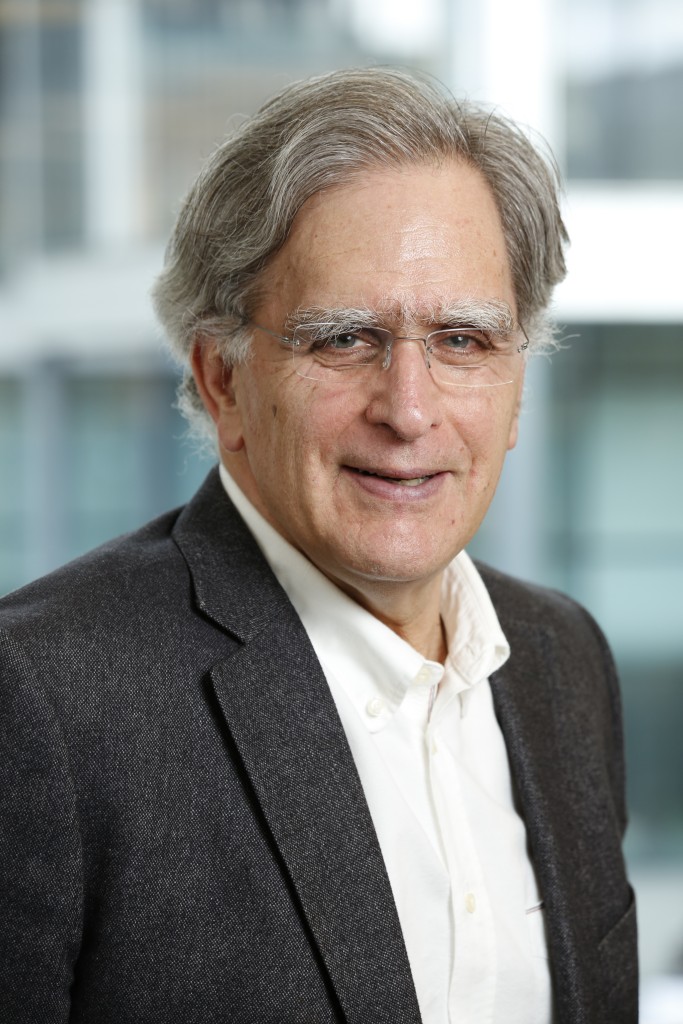 2017 has been another eventful year for the payments industry. From celebrities like 50 Cent getting involved (more on this later) to businesses neglecting the needs of pretty much every generation bar millennials, there hasn’t been a dull moment.

Millennials are not the answer

As the inflammatory articles about millennials killing everything from hotels to doorbells show, in 2017 we have given millennials far too much power. This is evident in business too, where many innovations and services, such as Venmo, are created with millennials’ front of mind. As a result, a gap in the market has emerged to service the needs of other generations, such as Baby Boomers, some of whom – approaching retirement with no children or houses to pay for – actually have more money to spend.

Bitcoin and blockchain – hype or hero?

The idea that Bitcoin could ever be a viable currency has been disproved not just by its skyrocketing value, but by the fact that its futures will be traded on commodity exchanges (where they should be) and by dubious initial coin offerings (ICOs) backed by various celebrities from 50 Cent to Paris Hilton.

On the other hand, blockchain technology has boomed this year. At Money2020 in Las Vegas, we saw blockchain built apps – which banks can use to build proprietary closed systems – becoming more mainstream. It’s become clear that blockchain is just another technology that will allow large scale industries to lower costs.

According to an Aite Group report, banks are using APIs as competitive tools to remain relevant in an environment of increased competition from financial services and technology companies. It found that for a majority (67%) of respondents, API development for real-time payments is a major priority. This way of thinking will become increasingly popular as Open Banking, which allows banks to securely and quickly enhance their digital offerings using third party developer applications, comes into law in January 2018.

As mentioned, these regulations will require banks to transform by making their consumer data available to third parties through their APIs. Some are burying their head in the sand, while others are preparing to do the bare minimum but more and more are embracing the challenge head on.

With their introduction, collaboration through APIs will become standard practice, creating a great opportunity for the payments sector to work with banks and to bring their payment innovations to consumers.

The payments industry will feel the “Amazon effect”

The GAFAs (Google, Amazon, Facebook, Apple) have huge scale and reach. With the advent of PSD2, they will be able to offer truly integrated and connected experiences in transactional banking and payments.

The hot topic at Money2020 this year was how artificial intelligence (AI) is 2018’s disruptor of choice. We’re moving towards a world where the likes of Alexa and Siri know exactly what we want before we do, and can order and pay for it too. For the payments industry, this is a scary prospect. Similar to the “Uberisation” of transport, the “Amazon effect” means that whole categories of payments will start to disappear as the function gets buried further inside reconfigured commerce. And speaking of payment categories disappearing, what will happen to petrol payments when cars move to shared, driverless and electric formats and are fuelled on subscription?

To further complicate matters, the payments industry will also have to contend with new competition: Chinese businesses. Tencent and Ant Financial in China already have ten times as many users as HSBC has customers. They also have the financial clout and experience to come and take market share in the West once they work out a product suite that works for Western tastes and needs.

Nobody will have a job anyway so it doesn’t matter

But will any of this matter? Not if we are to believe McKinsey Global Institute report which claims that up to 800 million jobs will be replaced by automation in the next 20 years. In this environment, payments may not even be important because no one will have any money to pay for anything anyway…