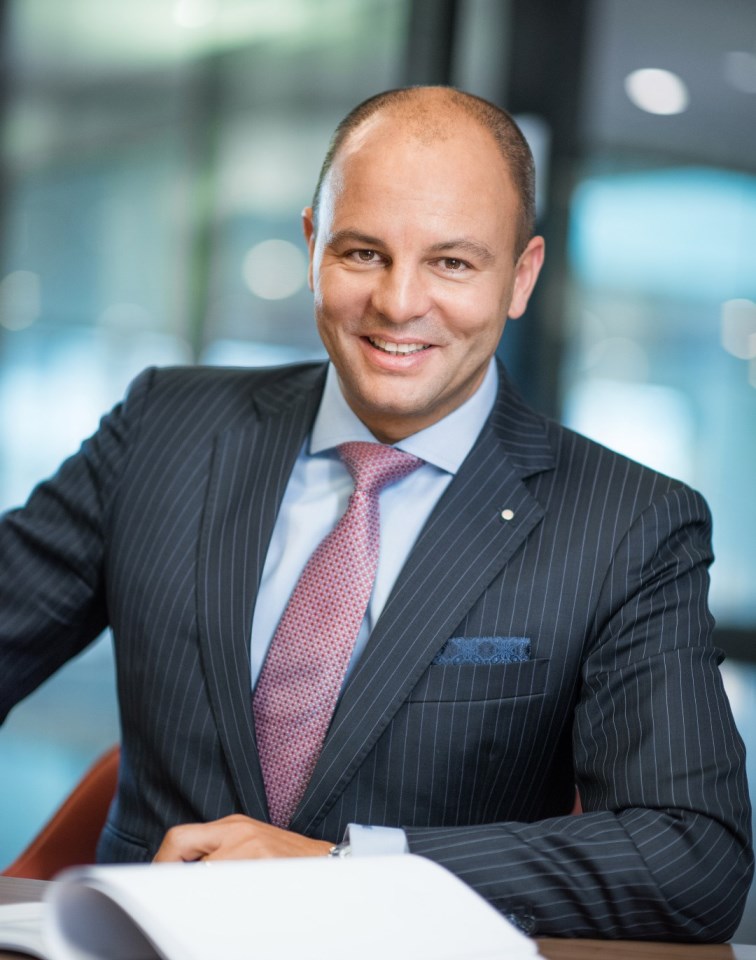 EY Switzerland says it will become the first consulting firm to accept Bitcoin for its services.

The company says from January 2017 it will be possible to pay invoices from EY Switzerland in Bitcoin. Employees will receive a digital wallet; and a Bitcoin ATM will be put into operation in its main building in Zurich as part of an internal EY Switzerland digitalisation programme.

Marcel Stalder, CEO of EY Switzerland, says: “We don’t only want to talk about digitalisation, but also actively drive this process together with our employees and our clients. It is important to us that everybody gets on board and prepares themselves for the revolution set to take place in the business world through blockchains, smart contracts and digital currencies.”

The ATM can be used by EY employees as well as passers-by to exchange Swiss francs for Bitcoins and vice versa. Employees will be provided with a secure digital wallet (EY wallet app) that enables them to pay for products and services using Bitcoin. The digital wallet can be topped up by employees on their company smartphone.

EY Switzerland has other innovative sides. It has its EY Garage Lab, where it is developing digital products based on smart contracts together with its clients. It is also a founding member of digitalswitzerland, a Swiss initiative for digitalisation and innovation supported by several sectors.

Switzerland has established itself as a hot place for fintech action.

While the Monetary Authority of Singapore (MAS) and the Swiss Financial Market Supervisory Authority (FINMA) signed an agreement to foster more fintech co-operation.