Banning foreign banks from the UK? What about the technology? 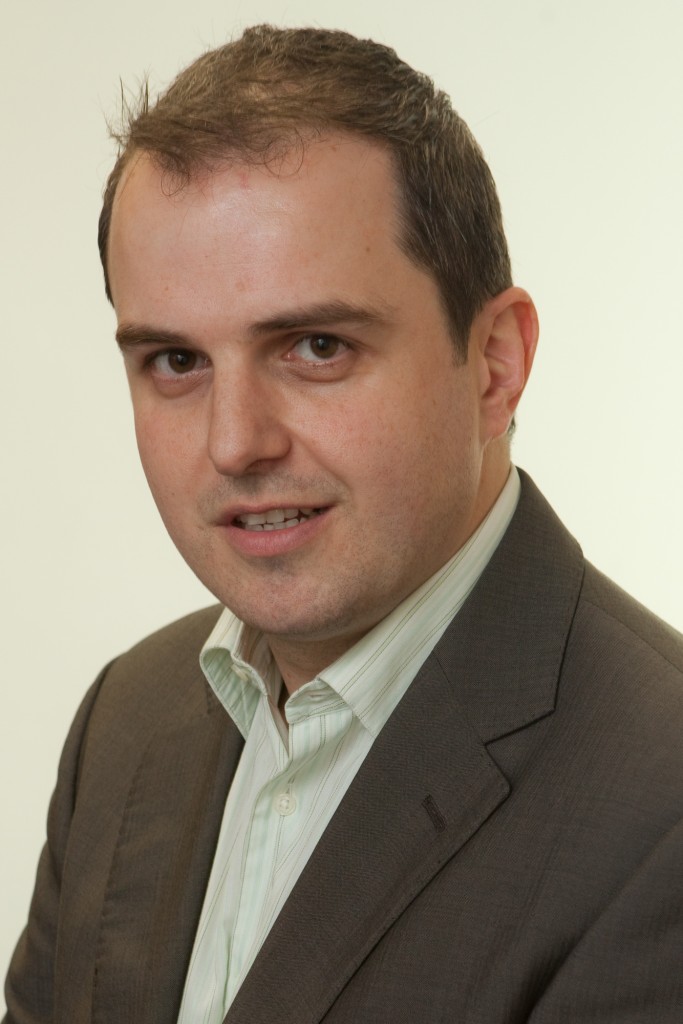 In a bid to ward off another Icelandic type banking disaster, when UK consumers were badly affected by banking collapses in the region, the Prudential Regulatory Authority has set out a series of requirements for non-EU banks who want to do business in the UK.

In addition to the regulatory system changes, writes Martin Dempsey, client director, Certeco, what would the technological and infrastructure challenges of such a ruling be?

Banks within the EU have to adhere to the same regulatory rules, for example, the capital adequacy limits that are aimed at protecting consumers from future banking collapses.

Until now there has been no similar legislation in place to ensure that UK consumers who use a Chinese or Australian bank, for example, are sufficiently protected from the failure of a bank that is based in a non-EU jurisdiction.

In a consultation paper, the PRA has stipulated that foreign regulators have to meet British standards as a condition of allowing their banks to operate in Britain. This is the Multiple Point of Entry approach articulated by Paul Tucker back in May 2013 and basically means that China, for example, would need to ensure that Bank of China was sufficiently capitalised to cover the losses of British consumers and failure to meet these standards would result in a ban.

One of the concerns was that this would stifle competition and the positioning of London as a global financial centre. The PRA refutes this saying that the balance between operating as an open financial market and “promoting safety and soundness” in the companies it supervises is crucial.

The upshot might be that banks start forming global alliances instead of setting up direct branches within the UK. The idea would be that customers are provided, on a transactional basis, with a seamless, identical service wherever they are in the world. Is that possible?

The problem is that banks have often struggled to integrate other banks that they actually own. Limited by legacy systems and the complexity of unstructured data, banks often struggle with providing similar services across a group. Global banking services are few and far between – even within corporate groups with brands that span the globe.

The area where banks have really started to make progress is with ATMs, where a single ATM can behave as though it belongs to different banks once it reads your card – if you’re a Lloyds customer then it would come up with their screens but if you are HSBC then it’s their interface.

In a nutshell, this ruling isn’t a surprise and the implications are probably limited unless the list of countries effectively blacklisted by the PRA is extensive. As always, the real challenge will be in the technology and infrastructure that will help banks to come up with a solution.