Swiss banking software provider Temenos has cut its targets for 2022 due to rising costs, banks delaying the signing of contracts and ongoing wider market uncertainty. 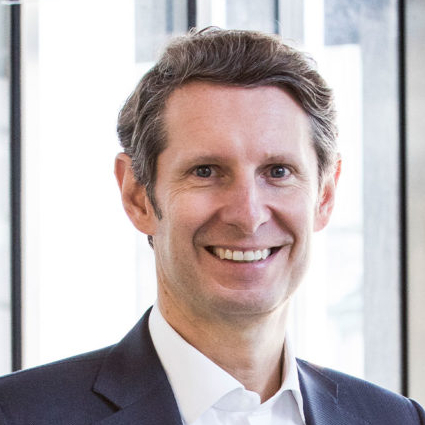 Despite this, Temenos says there was “good growth” in ARR in Q3, which was up 16%.

Temenos was also expecting earnings growth to be in the region of 10%, but now says FY 2022 will see earnings before interest and taxes (EBIT) fall by 25%. The company also saw an EBIT decline of 53% to $40.8 million in Q3 thanks to lower subscription revenues and cost increases.

To stem the tide, Temenos intends to boost its recurring revenues by selling five-year subscription contracts for on-premise licence and maintenance “as standard” from 2022, including for renewals.

Due to the disappointing results, Temenos’ share price dipped at the end of last week, trading at 23% lower than the day before, according to MarketWatch. At time of writing it is currently trading at around 15% down from last week.

The firm cites banks being “more cautious in their decision-making” given the ongoing macroeconomic uncertainty which has plagued the fintech sector in recent months, which has led to some delaying signing decisions in the last weeks of Q3.

Along with its Q3 results, the firm revealed chief revenue officer (CRO) Erich Gerber, who only joined the company in March, has left the business “effective immediately”.

Temenos CEO Max Chuard says that although he is “disappointed” by the Q3 results, the firm has “a greater than average number of large deals in the pipeline” with lengthy sales cycles on several of these.

“We have conducted a thorough review of our pipeline and de-risked our full year guidance on this basis,” Chuard adds. “Despite the impact we saw in Q3 from bank decision-making, we do expect further acceleration in ARR in 2023 which will also drive profit growth.

“I am confident we will weather this storm and come out stronger than before.”

In May, it was rumoured that Temenos was approached by fintech-focused private equity firm Thoma Bravo about a potential takeover, news which saw shares in the Geneva-based firm rocket by as much as 16% at the time.