Banyan, a Stock Keeping Unit (SKU) data network for businesses, has landed a $43 million Series A round led by Fin Capital and M13. 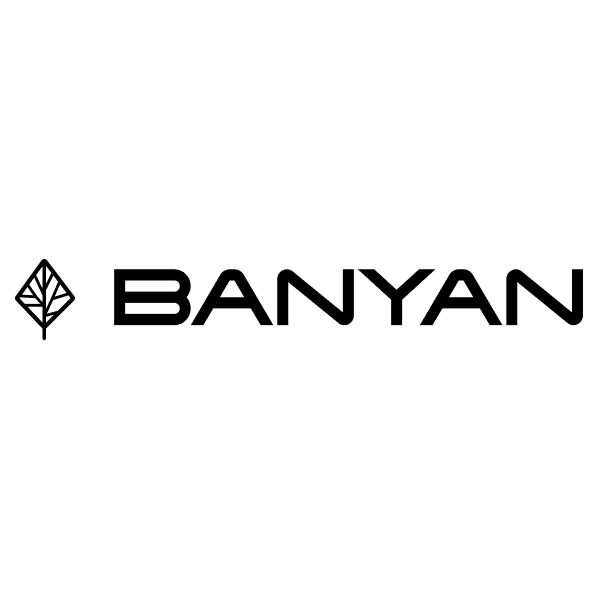 The round consists of $28 million in equity and $15 million in venture debt, with the firm’s total funding raised to date now standing at $53 million.

FIS Impact Ventures, Bridge Bank (a division of Western Alliance Bank), Interplay and TTV Capital also participated in the round.

The fintech has also added former Walmart and American Express executive Janey Whiteside to its board.

The latest round of funding will be used to boost Banyan’s tech and infrastructure after it spent the last year onboarding “tens of thousands” of merchant participants to its network.