Banking hubs set to open in 13 locations across UK

A further 13 shared banking hubs are set to open across the UK in areas where access to banking services has dwindled thanks to ongoing high street bank branch closures. 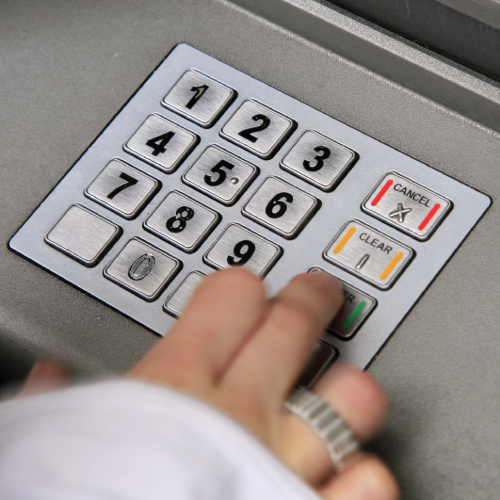 The Post Office-run hubs give customers of any bank access to their accounts as well as the ability to deposit cash and withdraw money. Representatives from each of the major banks visit the hubs once a week, BBC News reports.

Commenting on the move, Link CEO John Howells says: “Cash is disappearing at a frightening rate, and so are ATMs and branches, and it is not acceptable to leave communities without access to cash.”

Of the 13 proposed sites, four are in Scotland while Northern Ireland is set to get its first banking hub in Kilkeel.

The others are set to open across England, including in Devon, Lincolnshire, Leicestershire, Wiltshire, Derbyshire and Yorkshire.

A Financial Conduct Authority (FCA) spokesperson says: “Banks and building societies must treat their customers fairly and provide alternatives to branches where needed. Banking hubs are one of a range of tools they can use to ensure communities have easy access to bank services and cash.”

The increasing need for banking hubs comes as retail banks continue to pull out of the country’s high streets and towns.

Lloyds, HSBC, NatWest and RBS, TSB and Santander have all said over the last year dozens of UK branches will be shuttered as footfall drops thanks to the twin forces of Covid-19 and increased digitisation.

But in May, the UK government announced a new law to protect access to cash, ensuring the continued availability of withdrawal and deposit facilities across the country.

The new Financial Services and Markets Bill is designed to shore up the country’s cash infrastructure for the long term.

Economic secretary to the Treasury John Glen says: “We know that access to cash is still vital for many people, especially those in vulnerable groups.”