Digital retail and corporate banking challenger Zand has been granted a banking licence from the Central Bank of the United Arab Emirates (UAE). 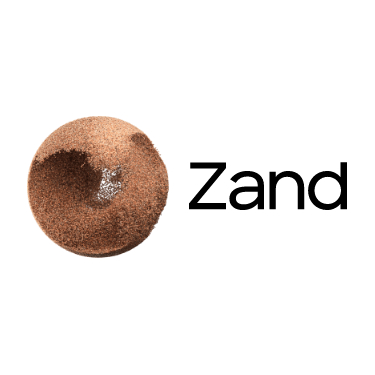 Zand lands banking licence from the Central Bank of the UAE

The licence, which authorises and regulates Zand Bank PJSC to operate as a fully independent commercial bank, was awarded on 30 June.

Zand has been preparing for launch since last year, and claims to be the first of its kind in the country.

Zand chairman Mohamed Alabbar says the announcement highlights the UAE’s “progressive regulations that drive fintech innovation” and the bank plans to contribute “to the UAE’s legacy of innovation as well as economic growth”.

Co-founder and CEO Olivier Crespin adds that the newly-licensed bank marked the occasion by welcoming its first corporate customers.

“Zand’s corporate offerings will be made available to our customers incrementally,” says Crespin.

The bank claims its corporate services include a range of digital-first products and will offer fast account opening and automated loan approval processes.