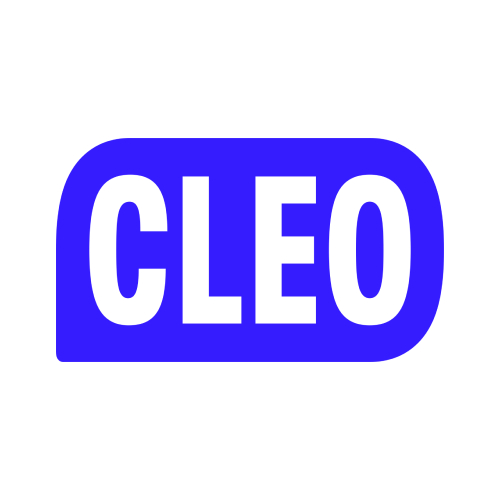 The new valuation is around five times that of its December 2020 valuation. At that time, the UK-based fintech raised $44 million in Series B funding “to continue fighting for the world’s financial health”.

Sky News reports that the company’s growth and its low cashburn level meant it had been able to convince investors to back it at the new valuation.

Cleo intends to use the cash to shore up and expand its services as a global economic winter begins to bite.

Despite the gloomy forecasts, the company also intends to expand its workforce from 140 employees to around 220 by the end of the year.

Although founded in the UK, since launching in the US Cleo has made that country its core market.