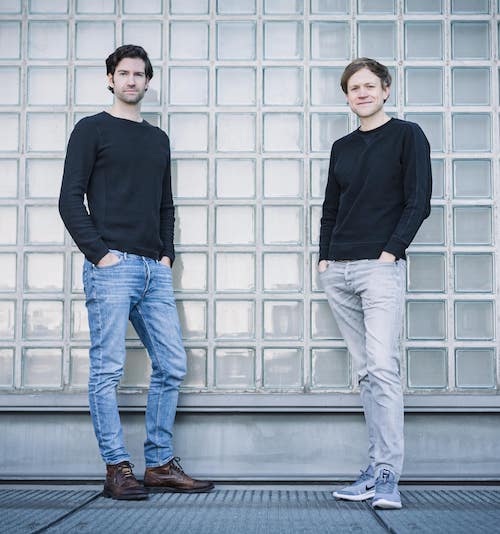 Berlin-based corporate credit card provider pliant has closed an €18 million seed round led by Alstin Capital with participation from Main Incubator and Saber.

Ramin Niroumand, founder of fintech company builder finleap, also participated in the round with his new VC embedded/capital.

The company was founded in 2020 by Malte Rau and Fabian Terner.

“Since August, we have increased our revenues fivefold. With the closing of the round, we can completely focus on expansion,” says Terner.

The firm aims to go international to other European countries.

Pakistan-based digital bookkeeping platform CreditBook has raised $11 million in a pre-Series A funding round.

CreditBook estimates there is a $45 billion unmet financing gap for small businesses in Pakistan.

Investment app CIRCA5000 (C5K) has closed a £3.9 million crowdfunding campaign on Crowdcube. The company’s target was £1 million, which was passed within ten minutes of the campaign going live, it says.

C5K was previously known as Tickr. 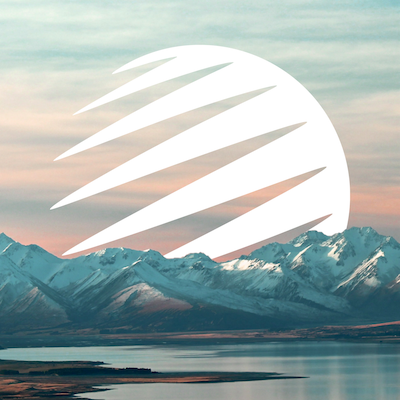 CIRCA5000 focuses on impact investing

The latest round of funding – which brings C5K’s total raise to more than £10.5 million – comes as the app launches its personal pension offerings.

“The generational appetite for meaningful investing is rising. The impact investing market grew by 42.2% last year to $715 billion and millennials are twice as likely to put money into social or environmental investments than any other generation. Gen Z also views these areas as having the biggest investment potential,” says Tom McGillycuddy, co-founder of C5K.

C5K, which is a certified B Corporation, encourages people to invest in companies that are “actively building a better future”, such as clean energy, health, food, education, water, and cybersecurity.

In 2020, it became twice carbon neutral through offsetting double the amount of its carbon output. It also launched a carbon offsetting subscription for its customers.

It also works with OneTreePlanted.org, and together they plant a tree for every referral C5K receives from a user, helping to restore rainforests in Indonesia.

“In our view, investing needs a serious correction. We’re changing the perception of investing from being looked at as activism’s latest fad, to a pursuit that is plain common sense: investing in things our future will appreciate,” McGillycuddy states.

UK-based LiveFlow has raised $3.5 million in a seed round.

LiveFlow enables its users to connect real-time data from their Google Sheets, banks, accounting and revenue platforms (e.g. Quickbooks and Stripe). “As a result, you receive live, fully flexible dashboards – think financial spreadsheets on steroids that act as the only source of truth and foster controlled collaboration within your organisation,” it states.

The round was led by Moonfire Ventures with backing from Y Combinator, Seedcamp and WndrCo. Also participating was Victor Jacobsson (co-founder of Klarna); Bradley Horowitz (former VP of product at Google); Oliver Jung (former VP of international expansion at Airbnb), Phillip Chambers, (founder and CEO of Peakon), among others.