The new round was led by Ada Ventures, a venture capital (VC) which focuses on impact start-ups.

Co-founder Tom McGillycuddy, told FinTech Futures in November 2019, that “Tickr plans to expand into Europe and hire more talent in London and Liverpool to help us expand rapidly.” 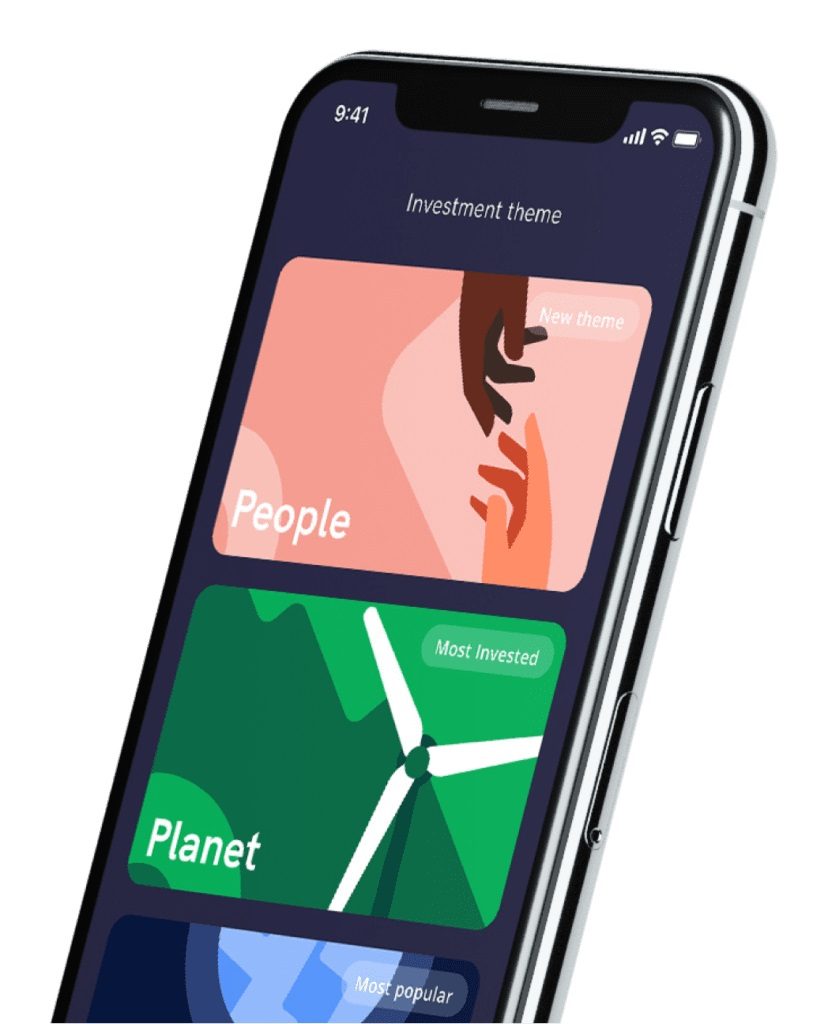 The new round was led by Ada Ventures, a venture capital (VC) which focuses on impact start-ups.

The fresh funding will be used for product development, expanding the user base, and eventually taking Tickr into other European countries from its current UK base.

During the interview in 2019, the co-founder indicated that the new funding “would enable it to set up a new office in either Germany, Ireland or one of the Nordic countries”.

Tickr focuses on firms involved in areas such as climate change, social impact and disruptive technology and claims to be the first impact investing app in Europe.

As well as investing, the platform allows customers to spend their cash via partnerships with impact-oriented firms and offset their carbon footprint through a subscription.

The core business model is £1 per month per customer, plus 0.30% on assets above £3,000. Additional products, like carbon offsets, for example, are charged as a separate additional subscription depending on the tier selected.

The start-up is targeting the millennial to Gen Z group, with 80% of its users never having invested before and 40% of its users identifying as female.

The fintech also has the goal of planting a forest in Indonesia through its referral mechanism.