Challenger bank Bunq’s Series A funding round has been approved by the Netherlands banking regulator, De Nederlansche Bank.

The €193 million funding round – described as the “largest series A round in European fintech history” by Bunq – was first announced in summer this year. Led by Pollen Street Capital, a British private equity firm, it brings external capital in the bank for the first time and values the business at €1.6 billion.

Bunq says it will use the money “to fuel the company’s growth across Europe, following this year’s introduction of German, French and Spanish IBANs to its offering and the opening of offices in Paris and Cologne”. It also aims to double its workforce by the end of 2022 as well as implement an M&A strategy (bunq has already made its first acquisition earlier this year, of a privately-held Irish lender, Capitalflow).

Singapore-based Qapita, which aims to “build a network of stakeholders in the private markets and digitally enable the private capital market transactions on its platform”, received a strategic investment from Citi.

Citi has joined the start-up’s Series A round of $15 million, co-led by East Ventures (Growth Fund) and Vulcan Capital.

Qapita expects the value of private securities in this region to exceed $1.5 trillion (with 200-250 unicorns) in the next few years and believes that scalable digital solutions, such as its equity management software, “will be critical for such an ecosystem to thrive”.

An Indonesia-based fintech that serves underbanked workers, GajiGesa, raised $6.6 million in a pre-Series A funding round.

The funds will be used for domestic and regional expansion across Southeast Asia, as well as on product development. It currently has 120+ companies on its user list, whose workers use GajiGesa’s employer app – GajiTim – for earned wage access.

Over the past six months GajiGesa’s team has doubled in size to over 50 people.

Knowledge Bank, a UK-based mortgage fintech business has received an investment from angel investor and entrepreneur Ying Tan. He acquired “a significant stake” in the company and will join its board as a non-executive chairman.

Knowledge Bank was launched in September 2017, becoming “the first ever criteria search system and revolutionised the way that mortgage brokers researched mortgages”, it claims.

In explains: “Previously brokers had relied on spreadsheets, lender websites and help desks to find the right mortgage for their clients which could take hours if not days. Knowledge Bank digitised this, pulling together real time criteria from lenders across residential mortgages, buy-to-let, equity release, second charges, bridging, commercial loans and self-build.”

With over 125,000 pieces of criteria from over 250 lenders in its knowledge bank, the start-up provides “the most comprehensive criteria search system available”.

Billing platform Anchor has completed a $15 million seed-funding round. It was led by Rapyd Ventures, Entrée Capital, and Tal Ventures.

Anchor says its autonomous end-to-end billing and payments solution covers the entire cycle, starting with the vendor and client agreement and managing the invoicing, payment, and reconciliation steps.

It integrates with the client’s payment information and with the service provider’s tech stack, so once the service is delivered, or upon the billing due date, the invoices are automatically populated and sent according to the agreement and deliverables. Once payments are released, Anchor automates the collections and reconciliation.

Anchor was founded in 2021 as a US company with an R&D centre in Israel.

Goalsetter, a US-based fintech platform dedicated to providing families and K-12 youth with access to banking, savings, investing, and financial education tools, has closed a $15 million Series A round.

Founded in 2016 by Tanya Van Court, a former Nickelodeon and ESPN executive, Goalsetter provides a white-label platform to the financial services firms for the next generation of their customers.

“Wealth disparities in the United States are vast, and prevalent in every corner of our country,” Van Court says. “If we want to transform the bell curve of wealth in our society, we need to start by ensuring that the next generation of Americans are savers, investors and owners. The work starts by giving them early access to financial tools, and making financial education relatable, fun, and accessible, and that is what Goalsetter achieves.” 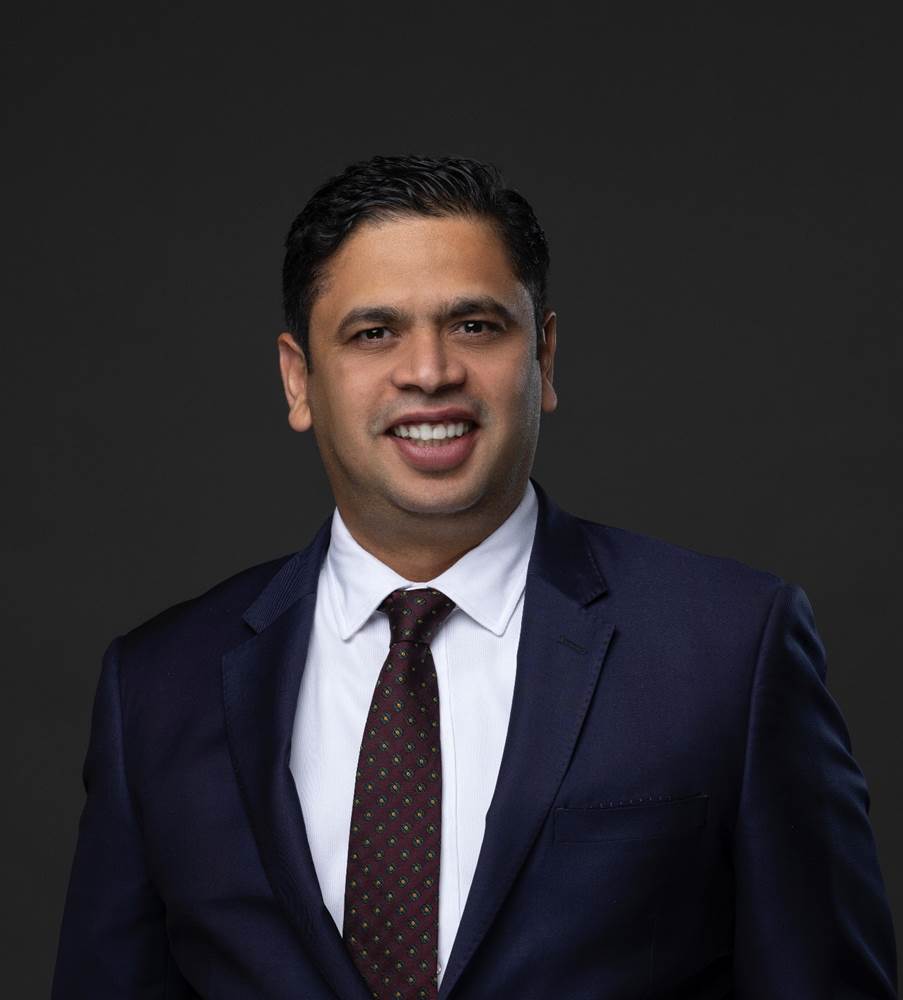 Lamaa was founded in 2021 and provides invoice financing solutions for small and medium sized enterprises (SMEs).

Founder and CEO Sumeet Khutale says the start-up has “over 100 corporate clients in the pipeline and a projection of over $1 billion dollars’ worth of invoices to be soon launched in its marketplace”.

He adds: “In addition to supply chain finance, we will soon start offering B2B buy now pay later plans, which would be the first offering of its kind in the region. We also plan to expand our company into Egypt, UAE and Qatar in the next few months.”