Oracle wins trio of new clients in US, Vietnam, and Uzbekistan

OracleFS has won a trio of new deals, with its new customers picking up systems for digital banking, core processing, and lending. 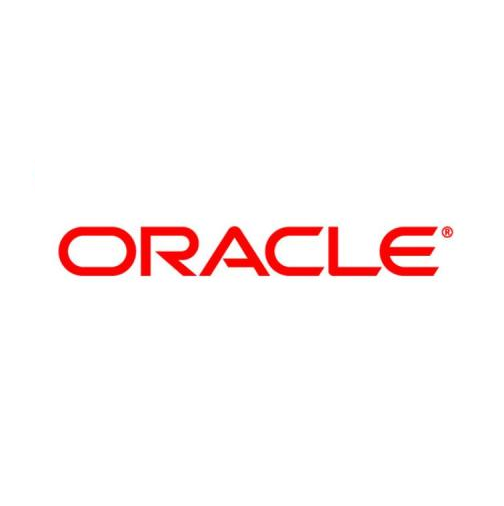 Oracle has won a handful of new deals

The vendor published its new signings in its Q2 2022 highlights among a raft of upgrades and unnamed wins.

Protego Trust Bank, which calls itself the first federally approved digital asset trust in the US, has picked up Oracle solutions for both on-premises and cloud-based digital banking.

The bank, which is still in organisation, is expected to launch before the end of the year and offer a “bridge” to digital assets for companies and financial services firms.

Oracle says its new systems can provide the bank with security, scalability, and performance, and help it get to market faster.

InfinBank also opted for a range of subsidiary systems to go along with its new core, including modules for payments, branch banking, and trade finance.

Founded in October 2007, InfinBank has more than 100,000 customers and issues accounts and cards through a partnership with Visa and China UnionPay.

The bank launched its first mobile app in 2019.

The firm, founded in 2008, provides financing for customers purchasing cars and vehicles. It picked Oracle’s Lending and Leasing system.