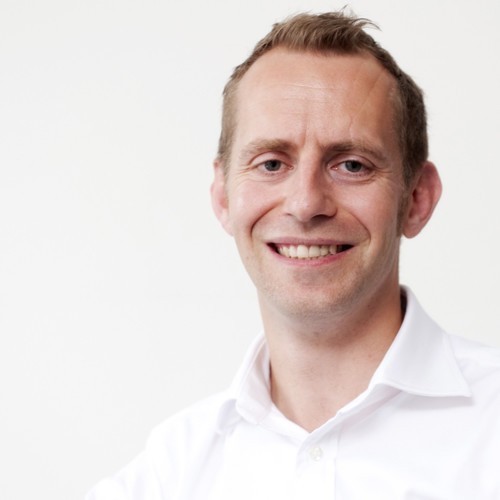 Robinson joins after two years at Monzo, where he served as director of credit risk. Prior to that he spent 15 years at Capital One, leading as head of digital for UK in 2017.

He has also worked for debt collection firm Lowell Group as director of collections strategy and digital.

The firm counts Slack, Uber, and Alibaba among its backers, and has raised more than $500 million in funding. It claims to have more than 500,000 customers.

Zopa says more than £6 billion in personal loans have been approved by its platform, while its banking operations has accrued £700 million in deposits and issued 165,000 cards.

“Zopa is unique as it has the energy and innovation of a new bank, but 16 years’ experience and expertise in the lending market,” says Robinson.

“No other provider has this combination across digital banking. Zopa’s growth so far has been exciting.

“I believe that its approach to risk management can continue to give it a competitive advantage.”