Deutsche Bank has appointed Olivier Vigneron as group chief risk officer (CRO), effective 1 June 2022. He will succeed Stuart Lewis, who in March announced his decision to retire after the AGM in 2022 following 25 years’ service. 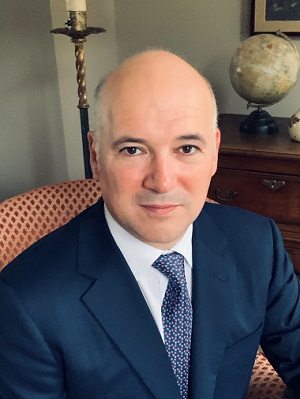 Vigneron is joining from Natixis, where he has served as CRO since 2020. Having started his career in credit derivatives trading at Goldman Sachs, he has 20+ years of experience in financial services and held several senior markets and risk management positions across various banks.

His CV includes three years at Deutsche Bank’s structured credit trading business between 2002 and 2005. After stints at UniCredit and BNP Paribas, he joined J.P. Morgan’s credit hybrids trading business in 2008. In 2012 he became head of model development and capital analysis at J.P. Morgan and held various positions here over the next few years.