UK Autumn Budget 2021: What does it mean for fintech?

UK Chancellor Rishi Sunak has used his Autumn Budget to double down on recommendations made in this year’s Kalifa fintech review.

Announced this week, the Autumn Budget outdoes its spring predecessor with scattered references to the fintech sector. 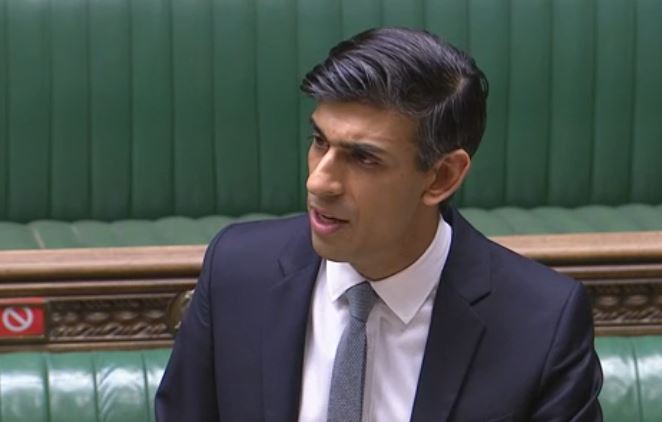 However, Ron Kalifa’s wide-ranging report into the UK fintech industry, released in February, is used as a frame of reference for development in the industry.

Kalifa proposals underlined by Sunak in the Budget include the funding of a new centre for finance, innovation and technology (CFIT), easier access for technology firms to high-skilled talent, and the extension of research and development tax credits.

While the Budget appears to be focused around extending funding and development of initiatives kicked off in spring, there are a few areas of note fintechs should be focusing on.

Part of the Chancellor’s new Budget includes an exemption from the corporation tax surcharge for financial services firms.

Banks pay an 8% tax on profits over £25 million, a charge brought in after the financial crisis. That 8% figure will reduce to 3% in April 2023, and the ceiling will rise to £100 million.

While it’s a tax cut on the face of things, the numbers don’t result in a full reduction, as the overall rate of corporation tax paid by banks is increasing from 27% to 28% in line with the base level rising to 25% for other commercial firms.

Citing Kalifa and the Entrepreneurs Network, the Budget document states 49% of the UK’s fastest-growing businesses have at least one foreign-born co-founder.

Also, approximately 40% of staff in UK fintechs are from overseas.

“That is why in 2022 the government will launch the Scaleup, High Potential Individual, and Global Business Mobility visas to attract highly skilled people,” the Budget declares.

Victor Trokoudes, CEO of Plum, told FinTech Futures in March that talent is a key way for London to retain its fintech crown.

“We need to see the implementation of a visa scheme happen fast,” he said.

“The government risks being too slow to benefit from the already fast-moving fintech industry.”

Rafa Plantier, head of UK and Ireland at Tink, welcomes the news.

“The UK is a leading light in the fintech sector, but that light will only continue to shine if we can recruit and nurture the best talent from across the globe. 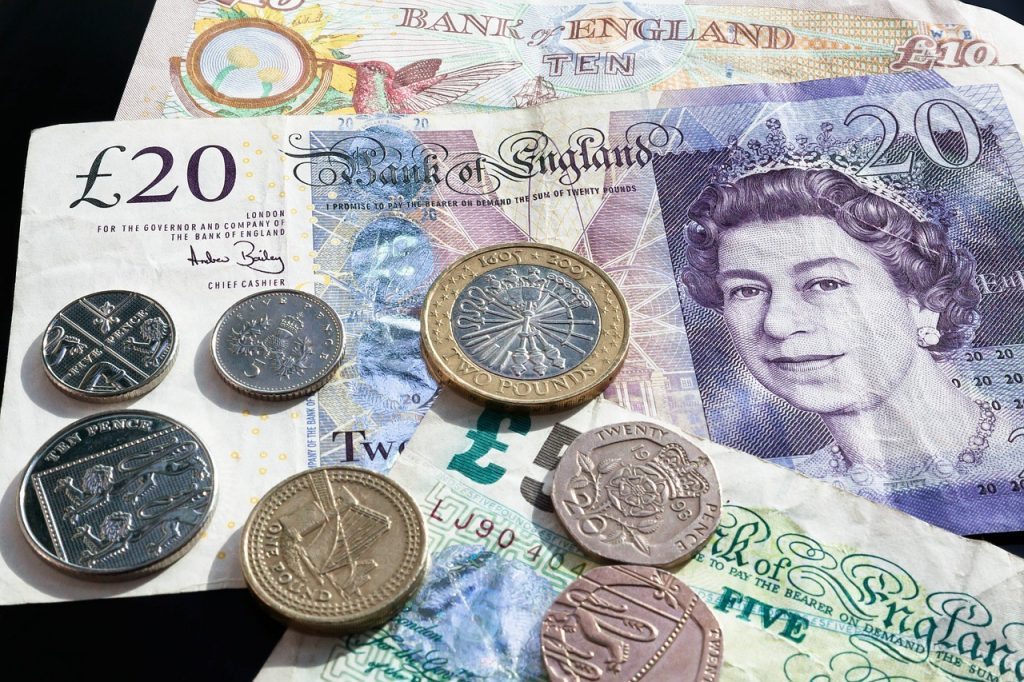 “Initiatives like these are essential for fintechs like us to continue to trailblaze and drive innovation in the UK and internationally.”

The extension is to ensure lenders have the confidence to provide financing to small and medium-sized enterprises (SMEs).

“This may be an unpopular opinion, but I don’t think the Chancellor extending the Recovery Loan Scheme is a good thing,” says Simon Cureton, CEO of Funding Options.

“The optics may look good for the government as it suggests the helping hand remains outstretched for small businesses, albeit on reduced terms, but just look at the limited take-up so far.”

Accreditation of altfi lenders for the RLS has again been slow.

In 2020, alternative lenders’ abilities to pick up the opportunities left behind by major rivals under the government loan schemes were hampered by a lack of accreditation.

In April that year just two alternative lenders were accredited by the British Business Bank for the CBILS, Funding Circle and ThinCats.

Promised in spring and launched in June, the Chancellor says the new UK Infrastructure Bank (UKIB) is expected to unlock more than £40 billion in investment.

The bank’s capacity comprises £12 billion in equity and debt capital, alongside an ability to issue £10 billion of guarantees, at £2.5 billion a year. Some £4 billion will be allocated to local authority lending.

The government will review the bank’s progress and financial performance by spring 2024, to “ensure it has sufficient capital to deliver its ambitions”.

Flint said the role is a “unique leadership opportunity” and a chance to play a part in accelerating the UK’s transition to a low carbon economy and fuel regional economic growth.