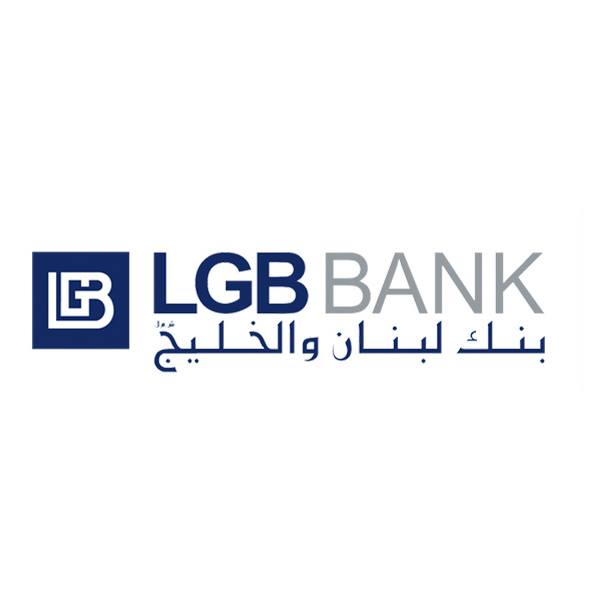 LGB is an existing user of the ICBS system across its treasury and capital markets operations, as well as front officer services for both.

Headquartered in Beirut, the bank was originally founded in 1963 but achieved its current form in 1980.

The bank has eighteen branches around Lebanon, as well as a presence in Iraq and Dubai.