Malaysia-based Bank Simpanan Nasional (BSN) is about to carry out phase two of its revamp and migration to BML Istisharat’s ICBS core banking system. 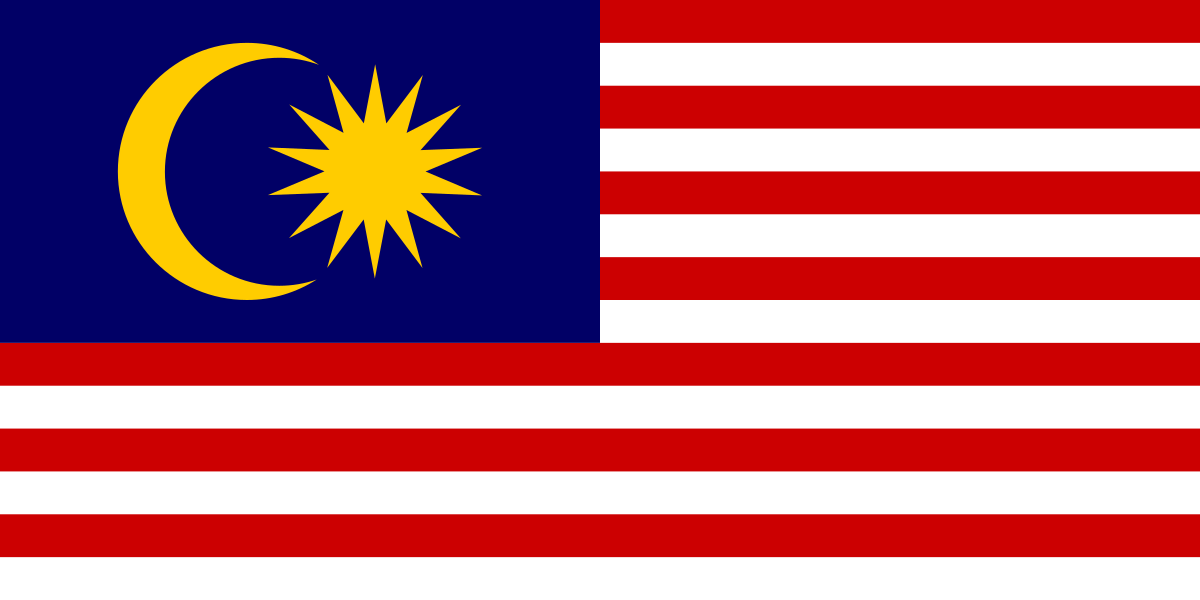 Phase one was “effectively completed” in March 2016

The project dates back to 2011/2012, when BSN chose ICBS for a major core banking transformation project, to replace a number of legacy systems, including the ICBA solution from local developer Infopro.

Phase one – the enterprise credit system (ECS) – covered BSN’s conventional and Islamic lending. This was when Infopro’s ICBA was replaced. According to BML Istisharat, this “effectively completed” in March 2016.

The government-owned bank will carry out phase two from today (31 August) to 4 September. During that time, all branches will be temporarily closed, inclusive of ATMs, digital banking and cards. BSN has 382 branches, 621 ATMs nationwide, and more than seven million customers.