Bangalore-based Open, a business-focused neobank which claims to have more than two million users, has secured backing from Google and Temasek. 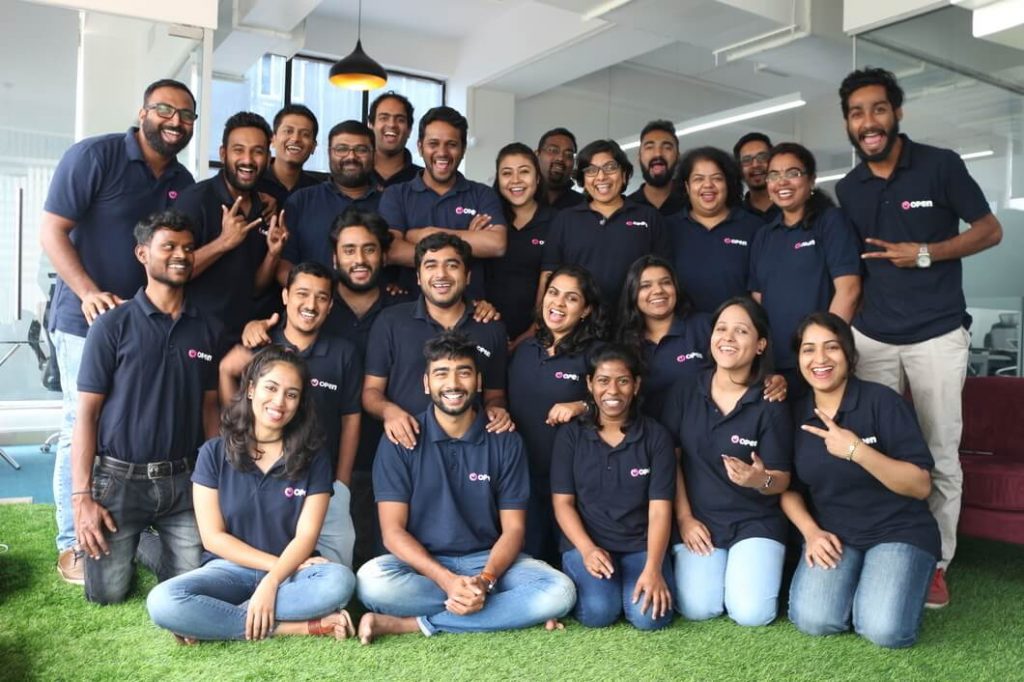 Open is planning a quick follow up to its Series C

The bank has raised $100 million in a Series C led by Temasek and featuring Google. Tiger Global, 3one4 Capital, and SBI Investment also participated.

Now valued at around $500 million, TechCrunch reports the bank is seeking to quickly raise more funds, with Visa tipped as a major participant.

Launched in 2017, Open claims to be Asia’s first neobank for small and medium-sized enterprises (SMEs).

Its key features include a digital business account that can be activated “within five minutes” using a fully digital onboarding process.

This account comes with integrated GST (India’s Goods and Service Tax) compliant invoicing, bookkeeping, payments, and a credit line that is available on desktop and via a mobile app.

Open acquired GST automation start-up Optobizz in February for $5 million, a move designed to underpin its expansion to support tax practitioners and accountants.

The $100 million Series C is set to fuel an expansion in Southeast Asia, Europe, and the US, with the first of the three being a particular focus.