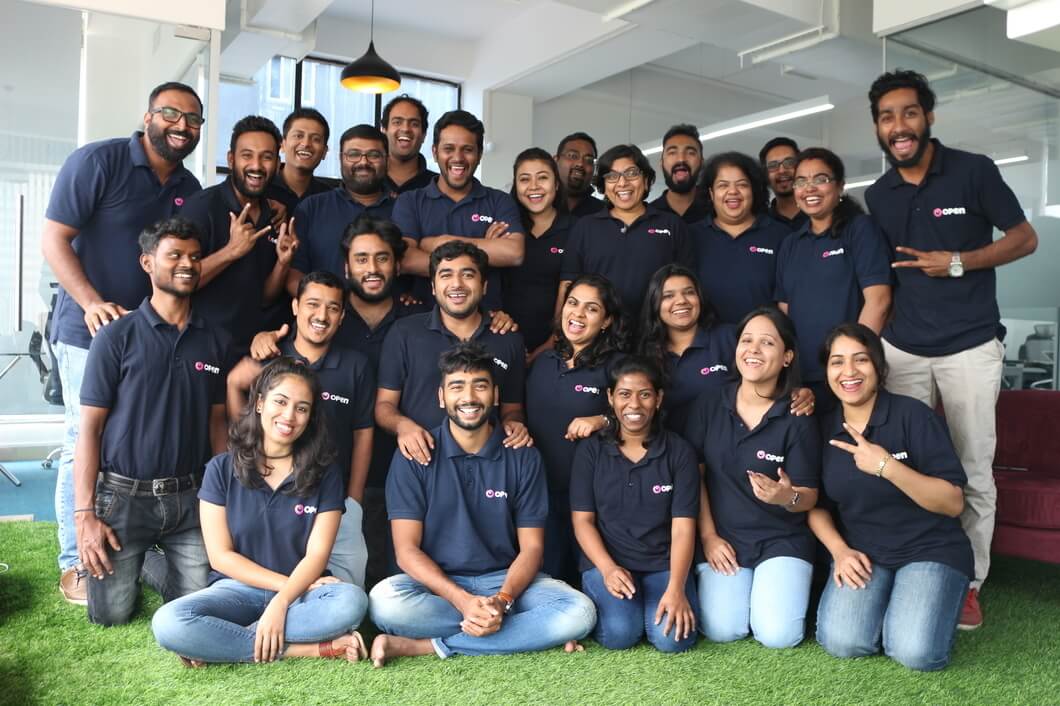 By the end of this year, Open wants to turn 1.8 million into 5 million customers

Optobizz will underpin Open’s plans to launch a digital banking platform for some one million tax practitioners and accountants in India.

He adds that Open is currently onboarding 50,000 businesses each month. By the end of this year, it wants to turn 1.8 million into 5 million customers. It also wants to set up a development centre in Hyderabad.

The Bangalore-based start-up banked $30 million back in June 2019. The just two-years-old, the fintech garnered fresh interest from the likes of Tiger Global and Tanglin Venture Partners Advisors.

Valued at $150 million following the round according to a TechCrunch source, the fintech has since likely upped this value considerably.

Founded in 2017, Open only began monetising late last year and already sits at a $3 million ARR.

Read next: Revolut sets sights on India with remittance service