Puerto Rico and Singapore-based digital bank Arival has landed a licence and plans to provide services to international software firms and underbanked businesses. 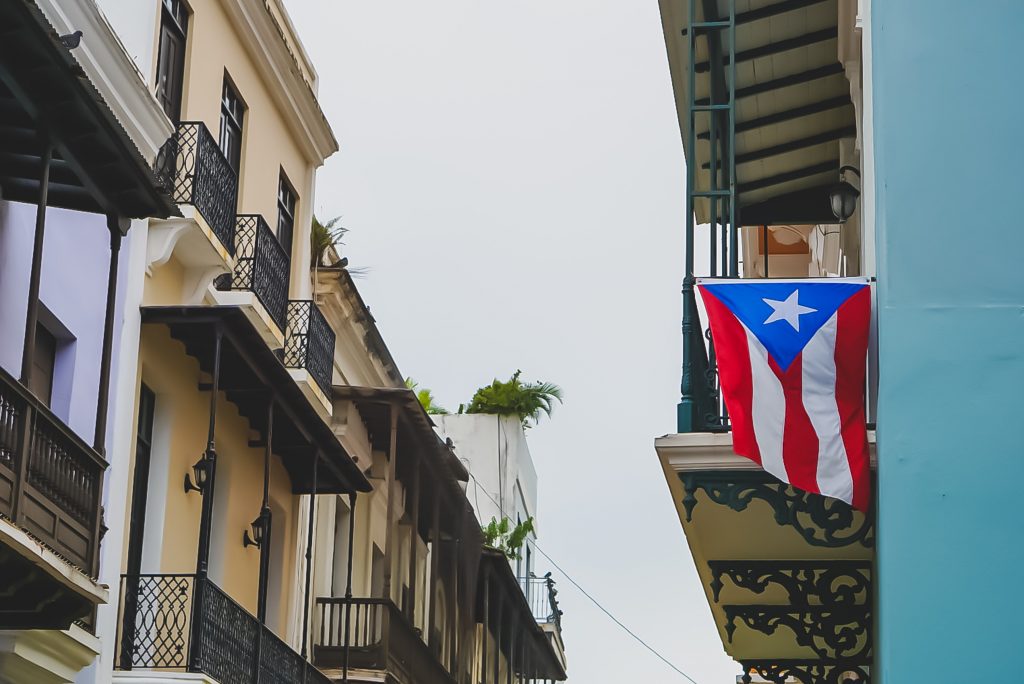 Solodkiy initially planned to acquire a US bank, but instead has gained a licence in Puerto Rico, an unincorporated territory of the US.

The bank claims to have already onboarded more than 100 business customers from more than 25 different countries. It claims $13 million in assets under management.

“We’re focused on providing bank accounts to customers who have been labeled as ‘abnormal’ or ‘too risky’ by traditional banks,” Arival Bank COO Jeremy Berger says.

“We’ve proudly turned this market of misfits into our niche, and we strongly believe the market demand of the ‘abnormal’ will soon outgrow the demand of the traditional banking clientele.”

Arival sought crowdfunding support in 2019, raising more than $1.8 million to fund its push for licences in multiple geographies.

The bank also has applications in with the Monetary Authority of Singapore (MAS) and the central bank of Lithuania.

For a Singapore licence, applicants must have paid-up capital of $74 million.