Yolt is set to close down is consumer-facing smart money app to focus on its technology business. 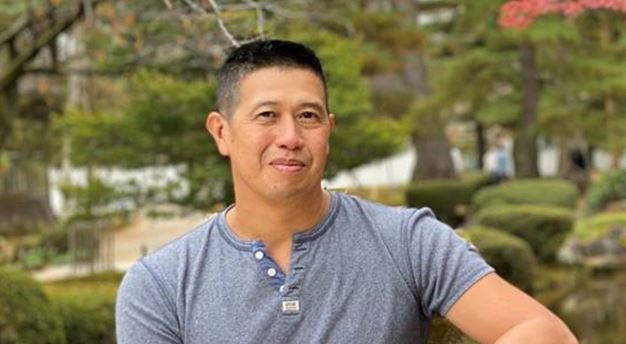 The fintech’s parent bank, ING, says the business will focus on proprietary open banking solutions due to a “growing demand” for business-to-business” systems.

It stresses to Yolt customers that any money held in their accounts or personal data is safe.

It adds its users will be contacted “when the decision is final”.

Yolt then made its first steps into the payments and wallet space in 2019 with the launch of Yolt Pay.

It signed a deal with Mastercard in October 2020 to lay the groundwork for a card rollout.

The app has since ranked up more than 1.6 million downloads.

Yolt Technology Services (YTS), the technology arm of the fintech, launched in 2019. It claims to have facilitated more than two billion API calls, and cover 20% of all calls in the UK.

It secured a PSD2 licence in the UK earlier this year. It had previously operated on the back of ING’s permissions, but nabbed its own licence from the FCA.

Like its doomed consumer-facing cousin, YTS operates in the UK, France, and Italy, as well as Spain and the Benelux region.

“Our mission has always been to accelerate the adoption of open banking,” says Yolt CEO, Nicolas Weng Kan.

“Focussing on Yolt Technology Services is a faster and more effective way of driving change.”