YTS has operated on ING’s licence – its 100% shareholder. Its new licence is issued by the Financial Conduct Authority (FCA). 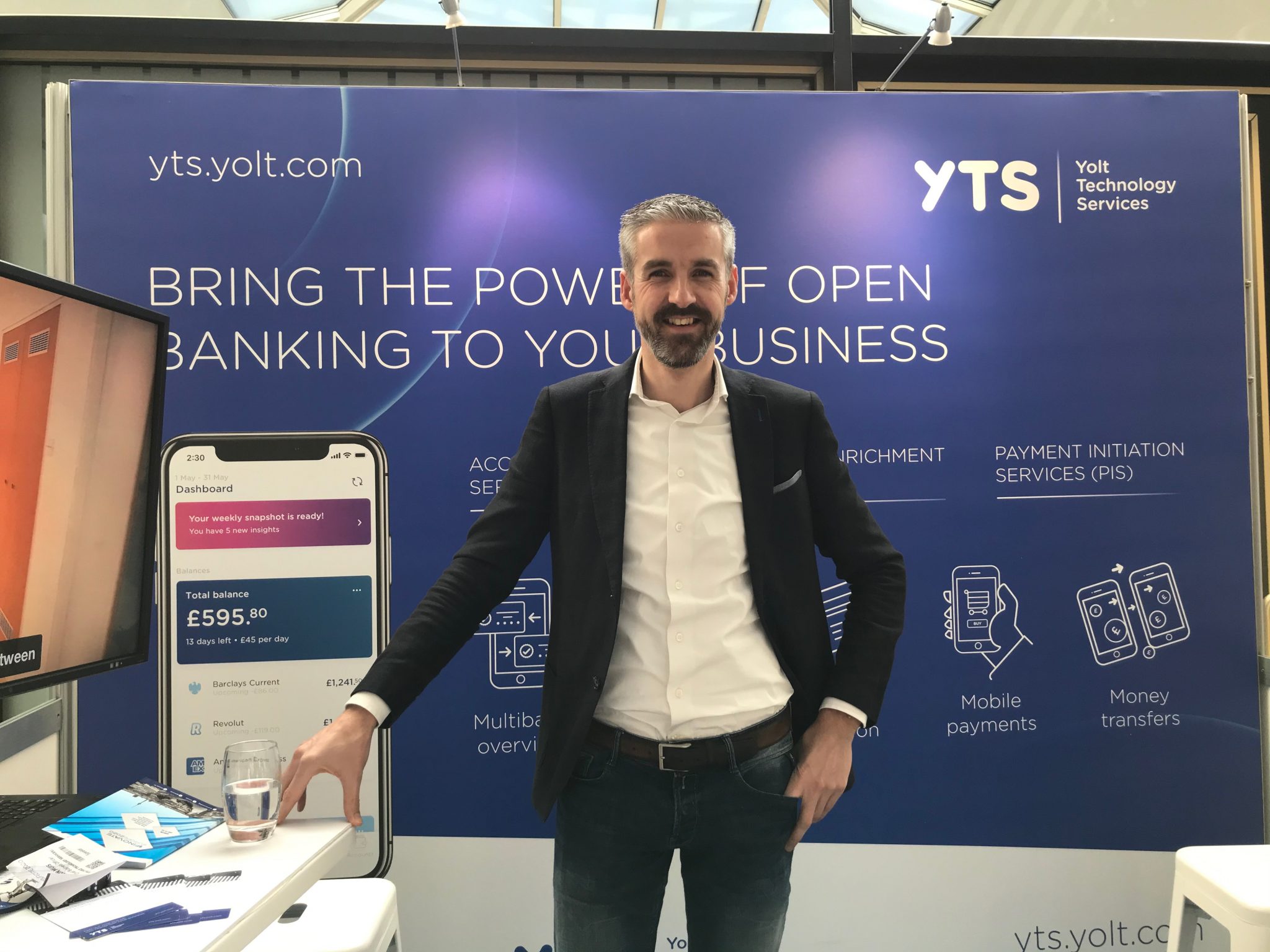 “YTS has taken on full responsibility for its operations and obtained its own FCA licence to fully realise the open banking potential in the UK market,” the firm says in a statement.

It believes that having its own licence on UK soil will allay any “data security concerns”.

YTS expanded open banking operations to the UK back in September 2019. It says it has since processed more than one billion application programme interface (API) calls.

According to UK open banking data, API call volumes across the island are growing 10-15% month-on-month.

In a piece for FinTech Futures, Muis explains that open banking “hasn’t gone nearly far enough”. Muis believes this is because the technology is still relatively new, highlighting that the initiative could create the potential for open finance. He also finds that the rollout of new payment initiation services (PIS), helped along by SCA, “could trigger an explosion in adoption”.

PIS is seen by some as a more cost-effective way for merchants to accept payments. It skips the card processing fees levied by the likes of Visa, Mastercard and AmEx altogether.

In a statement this week, Muis adds that PIS is “especially pertinent in a post-COVID and post-Brexit world”, particularly when margins are tighter and looking for relief.

SCA also means customers must use two-factor authentication. For example, one form of this could see them enter a one-time passcode alongside payment card details.

The regulation, set to carry huge friction for cards, is anticipated to lay clear the path for open banking-powered payments, which carry no such friction.