Standard Chartered has signed a joint venture agreement with Singapore’s National Trades Union Congress (NTUC) to launch a digital bank in the country. 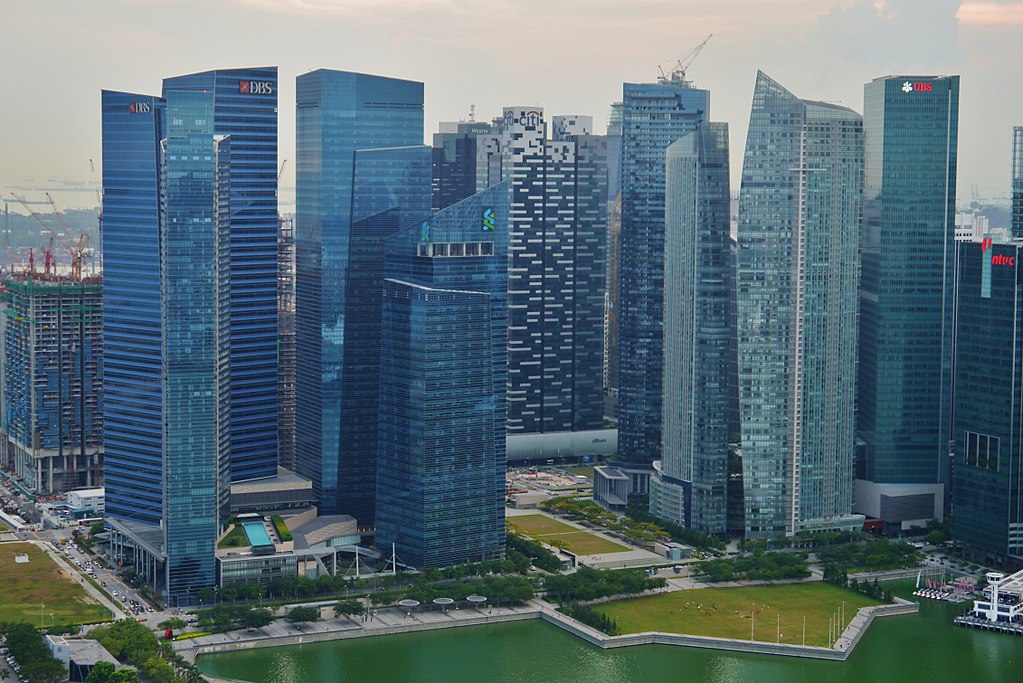 SC Bank Solutions Limited (SCBSL), a subsidiary vehicle of the lender, will take a 60% stake – worth $107 million – in the new venture.

As for the NTUC, its BetaPlus holding company will control the remaining 40%, valued at $71 million.

SCBSL already holds a licence from the Monetary Authority of Singapore (MAS), having taken over its parent bank’s operations in the region in 2013.

“The establishment of a digitally led bank in Singapore is an important part of Standard Chartered’s overall digital strategy,” the bank writes in a notice.

“Whilst it is not expected to provide a meaningful earnings contribution in the near term, it has the potential to create value over the medium term.”

Standard Chartered has previous experience when it comes to digital banking in the region, having launched Hong Kong-based Mox in September last year.

The trio were among the first to be granted one of Hong Kong’s new digital bank licences by the Hong Kong Monetary Authority (HKMA).

Standard Chartered emphasised a focus on the Asian markets with the hire of former ING executive Roel Louwhoff earlier this year.

Louwhoff, based in Singapore, joins in November. He will be responsible for digital, technology, and innovation at the bank.

MAS kicked off something of a gold rush between 2019 and 2020 by announcing it would hand out a restricted number of digital bank licences.

It offered up two full digital retail licences on top of a pair of wholesale bank licences.

Both licences allow for owners to hold deposits, but the former is for retail customers while the latter is for small and medium-sized enterprises (SMEs) and other non-retail segments.

The two retail licences went to a joint offer from multinational ride-hailing company Grab and telco Singtel, and Sea, a consumer-based internet firm from Taiwan.

In January 2020, Reuters sources said roughly 50 companies had bid for the Singapore licences.