The Reserve Bank of India (RBI) is planning to launch its first digital currency trials by the end of this year, according to governor Shaktikanta Das. 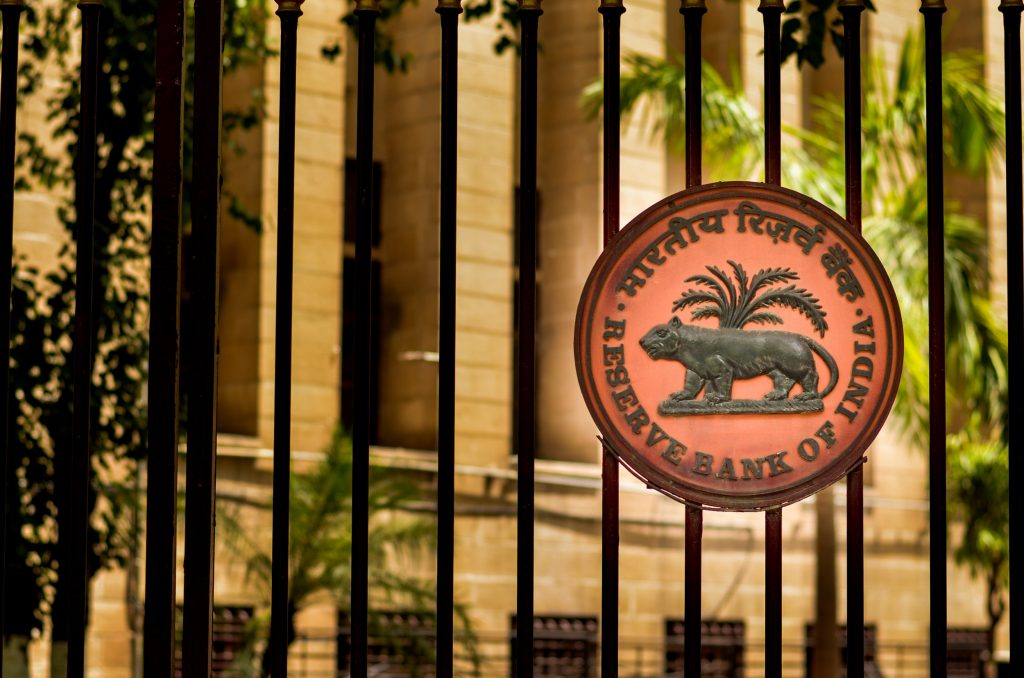 RBI is exploring both traditional and distributed ledgers for its CBDC

Speaking to CNBC, Das said the central bank is studying all aspects of digital currency. This includes security, the impact on India’s financial sector, and monetary policy changes.

Das says RBI is being “extremely careful” about its experiments, as the idea of central bank digital currencies (CBDCs) is completely new.

The governor also indicated RBI is exploring the ways it could implement a distributed ledger for the disbursement of its CBDC.

“I think by the end of the year we should be able to start our first trials,” Das told CNBC.

This isn’t the first time India’s central bank has experimented with distributed technology and digital assets.

In July 2019, it announced plans for a blockchain-powered banking platform, designed to serve public and private sector banks. The platform was slated for a 2020 release but appears to be shelved.

The consortium is built on the Infosys Finacle Connect system, and expects to launch later in 2021.

Meanwhile, CBDC tests and projects are kicking off across the world. Bahrain, the UK, Australia, and Singapore have all taken steps this year.