Oy! Indonesia raises $30m in Series A funding round

Payments aggregator Oy! Indonesia has raised $30 million in a Series A funding round led by SoftBank. 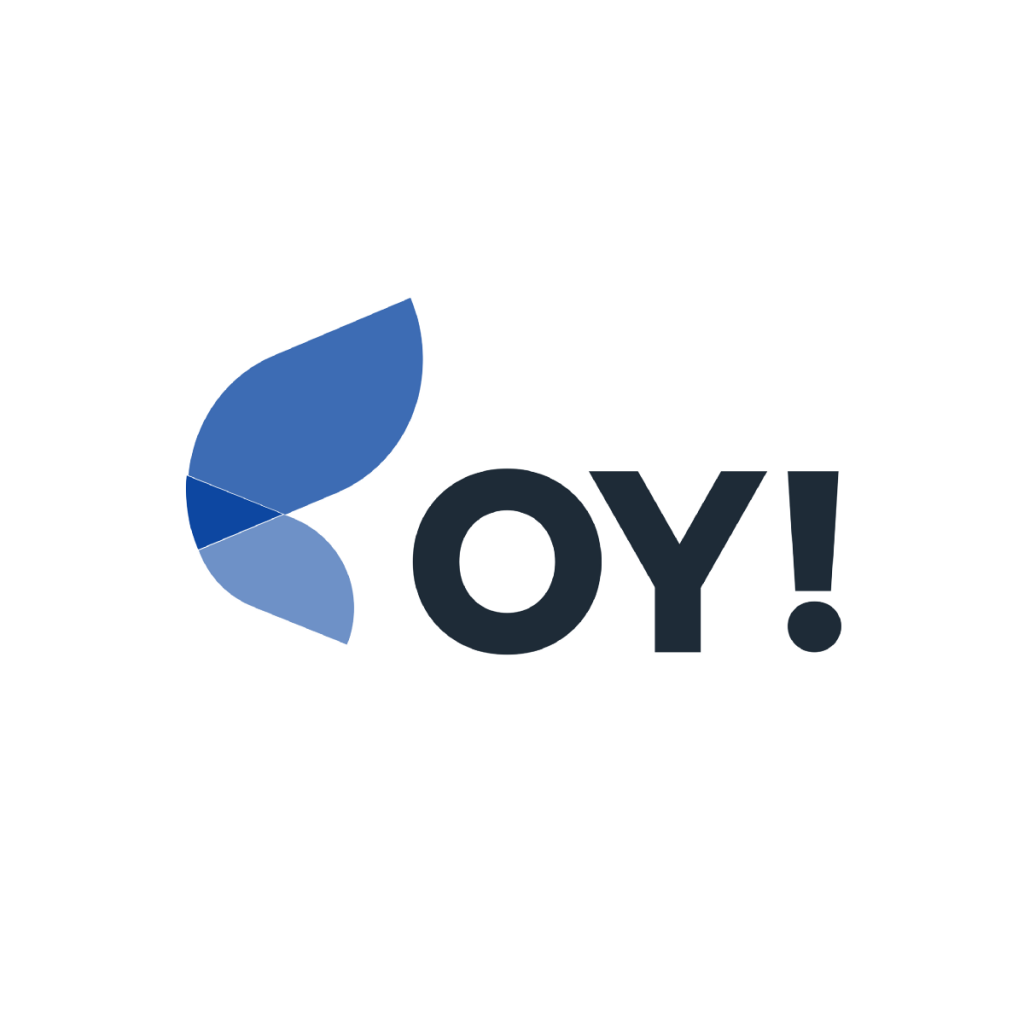 Oy! Indonesia claims to have one million users

Joining the Japanese investment giant are MDI, Pavilion Capital, AC Venture, and CCV, among others.

Founded in 2018, Oy! Indonesia enables businesses to send and receive funds digitally at the point of sale.

The firm says it will use its new cash to expand its business in its home country and kick off a new stage of growth. It claims to already have one million active users of its systems.

“We believe that this growth must be guided by the commitment to realise the vision of Oy! Indonesia as the best and the most comprehensive money movement aggregator infrastructure provider in Indonesia,” says founder Jesayas Ferdinandus.

The round comes just over a week since fellow Indonesian payments firm Xendit raised $150 million in a Series C.