Nationwide searches for new chief executive as Garner steps down 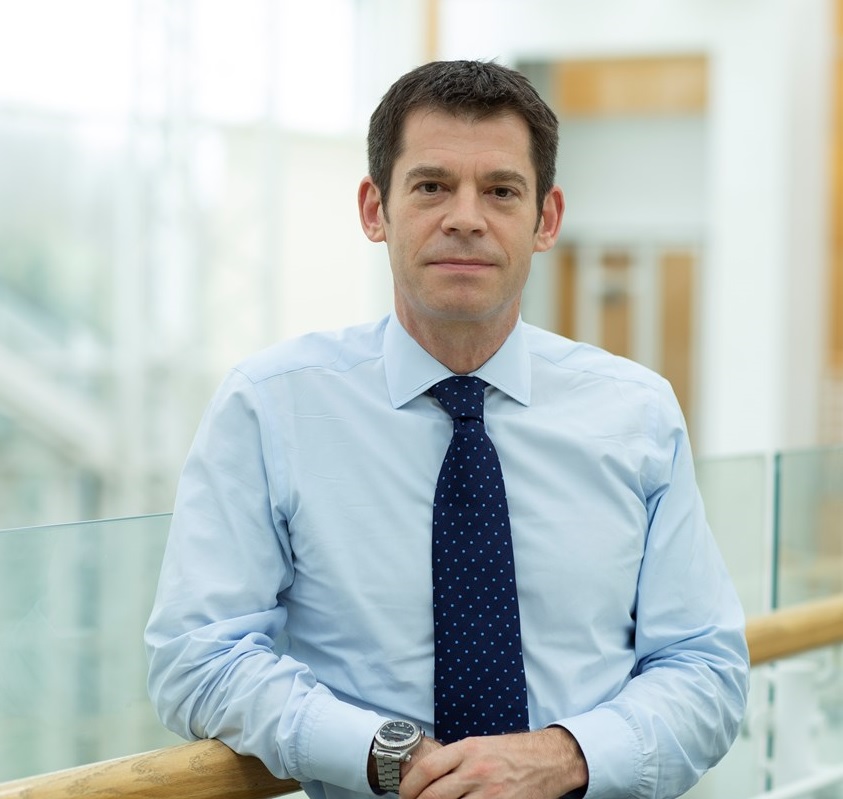 Garner joined Nationwide from BT in 2015

Kevin Parry, senior independent director and deputy chair, will step into Roberts’ role, but it may take more time to replace Garner.

Arriving in 2015, Garner has overseen the growth of Nationwide’s member numbers to 16 million, accounting for a tenth of all UK current accounts.

He joined the lender from BT Group where he was chief executive of Openreach. Prior to BT he also held roles at HSBC, Marks and Spencer Bank, and First Direct.

According to the Evening Standard, he has no new role to step into. “I am not thinking of life after Nationwide yet,” he says.

The search for Garner’s successor is already underway, with the process reportedly almost entirely internal.