Nigeria’s Zenith Bank has signed a landmark deal with OracleFS to overhaul its core banking systems and trade finance operations. 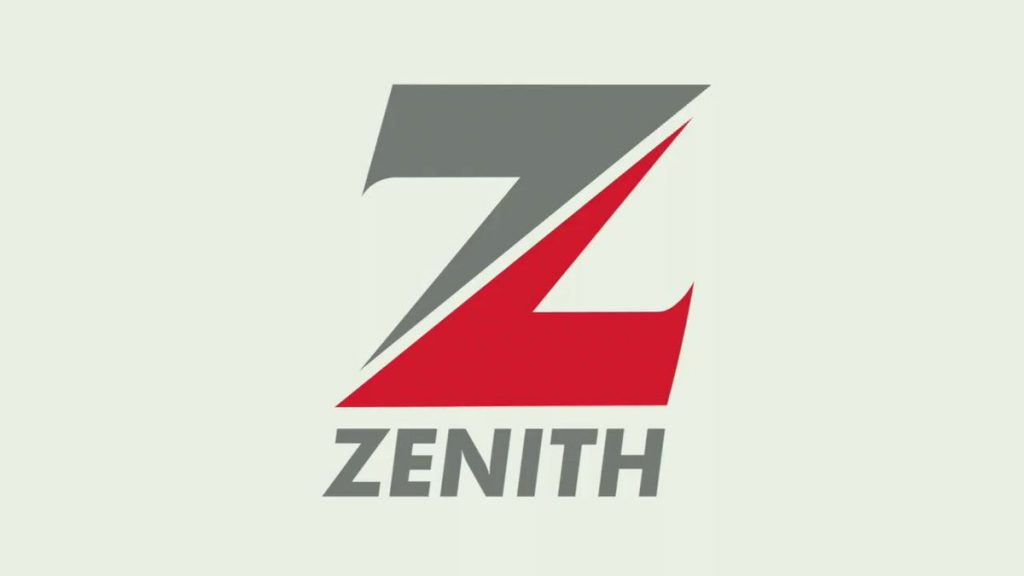 The bank, founded in 1990, is one of the largest lenders in Anglophone West Africa. It holds around $16.1 billion in assets, with a revenue of $854 million.

Zenith currently operates on Finastra’s Fusionbanking Essence platform, installed when the company was known as Misys.

Zenith embarked on an operations-wide standardisation project in 2017, having signed a deal with then-Misys in 2015.

The 2015 deal was a major milestone for Misys at the time, worth an estimated $38 million according to Fintech Futures sources. It covered Nigeria, Ghana, Sierra Leone, Gambia and the UK.

Now the Nigerian bank is retracing its steps. Oracle is set to replace the previously installed Finastra systems and services. It beat out competition from Infosys Finacle to win the deal.

FinTech Futures understands the deployment could end up being one of the biggest new-name deals for Oracle for the past few years.

Oracle has won a handful of major new deals so far this year. It signed a lending deal with AT&T and an implementation of several systems at Central Bank of Egypt.

At the start of the month Fintech Futures discovered the vendor had won a front-to-back deal with one of Kuwait’s largest lenders, Gulf Bank.