FinTech Australia chief executive officer Rebecca Schot-Guppy has stepped down from her role after almost three years at the company. 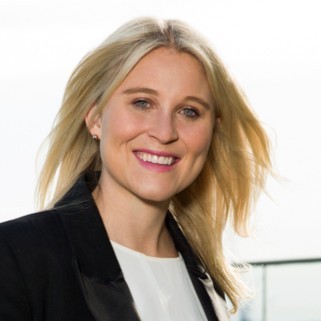 Schot-Guppy will leave the industry body in October

Schot-Guppy is set to leave her post in October, after which she will join insurer IAG’s venture capital fund, Firemark Ventures.

While at FinTech Australia, which represents around 300 start-ups in the country, Schot-Guppy saw the rise of several new ventures, including Afterpay, acquired by Square in a $29 billion deal earlier this week.

“The industry has gone from strength to strength and FinTech Australia has grown alongside it,” Schot-Guppy writes in an email to the community.

“Our overall member count has grown steadily over the years, while the number of corporate partners supporting FinTech Australia has tripled.

“We are also one of the most active industry bodies in Australia when it comes to public policy, placing submissions and canvassing inquiries.”

FinTech Australia chair Simone Joyce praises the departing CEO for leaving the firm “the strongest it has ever been”.

She adds: “In addition to positioning FinTech Australia at the centre of the policy debate in our industry, we’ve also seen a steady increase in members and triple the number of corporate partners during her tenure. We’re well-positioned for future growth.”