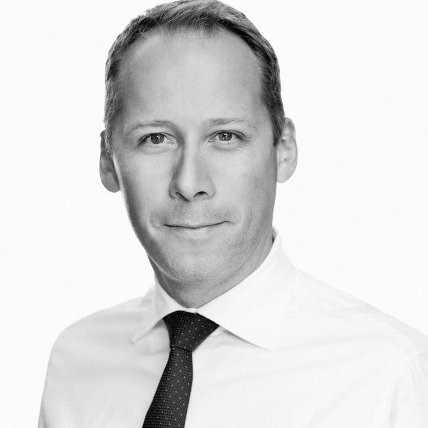 Holse announced the news on social media, adding that he would remain a part of the management committee as a senior advisor into 2022.

New CEO Kromann has worked at SimCorp for two years, having joined from Tia Technology in August 2019.

Prior to Tia he spent time at FIS-owned Sungard, leaving as executive vice president and chief revenue officer for global trading in 2016.

“In the first five decades SimCorp only had three CEOs, so changing the CEO is not something we take lightly,” says Holse.

“I have been impressed with Christian’s understanding of the industry and the engagement with both customers and employees.”

Holse was appointed as the chairman of Swedish open banking firm Tink in November 2020. He is also chairman at cloud platform SuperOffice and payroll firm Zenegy. He worked at Microsoft for 11 years prior to joining SimCorp.

SimCorp’s Dimension system has been selected by Mawer Investment Management and the Central Bank of Sri Lanka in recent months.