Following a nine-month stint at Google Cloud as vice president of global financial services, White moved to Galileo to lead the paytech’s next phase of expansion and diversification. 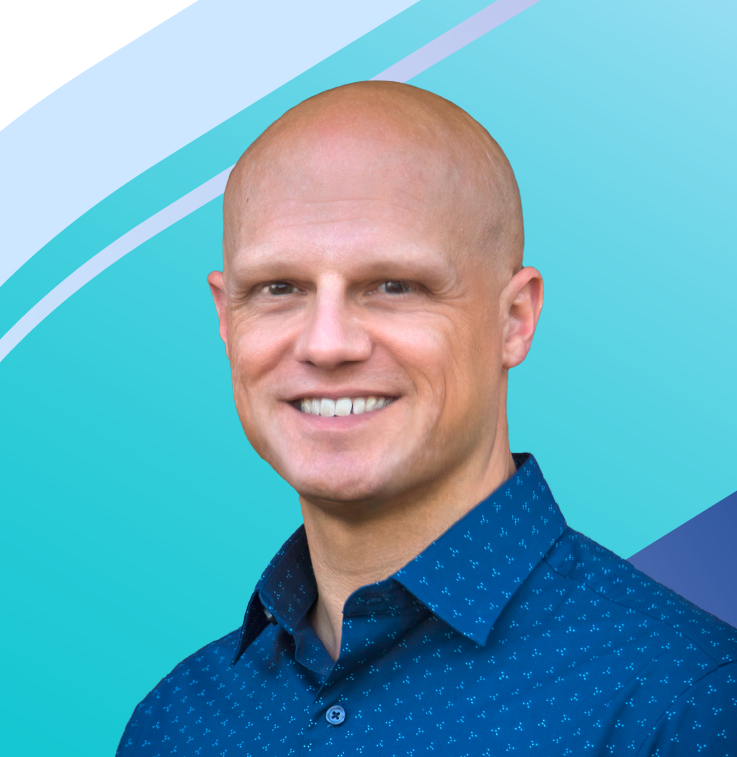 White is a 20-year veteran of the fintech space. Prior to his brief tenure at Google Cloud, he spent just over a year as the vice chair and chief digital officer for U.S. Bank, and global head of client solutions for BBVA for three years before that. He also spent nearly nine years at Barclays – he left the UK bank in early 2016 as chief design and digital officer.

Former CEO and founder Clay Wilkes will switch to vice chair and remains a member of the board of directors of parent company SoFi.

Galileo was acquired by US fintech SoFi last year in a deal worth $1.2 billion.

Anthony Noto, CEO of SoFi, says: “Galileo and SoFi have made tremendous progress over the last year since closing and I cannot thank Clay enough for building such a phenomenal company and critical technology over the last 20 years.

“At the time of our acquisition of Galileo, Clay and I discussed a succession plan and I am excited for Clay as he steps into the role of vice chairman, with Derek taking his place.

“His stellar track record of fostering and driving innovation across the global fintech ecosystem will benefit the entire team and customer base. Derek will lead Galileo to use its proven solutions, technology and expertise to drive continued success and customer adoption.”

White adds: “I’m privileged and honoured to take the reins from Clay at a time when Galileo has never been stronger or more focused, now powering so many global leaders in fintech and digital banking.”