US Bank’s CDO leaves for Google after a brief stint

US Bank is losing its chief digital officer to Google just over a year after he joined the bank.

Derek White, who carries with him more than two decades of experience across Barclays, BBVA and JPMorgan, has made the leap to Big Tech. 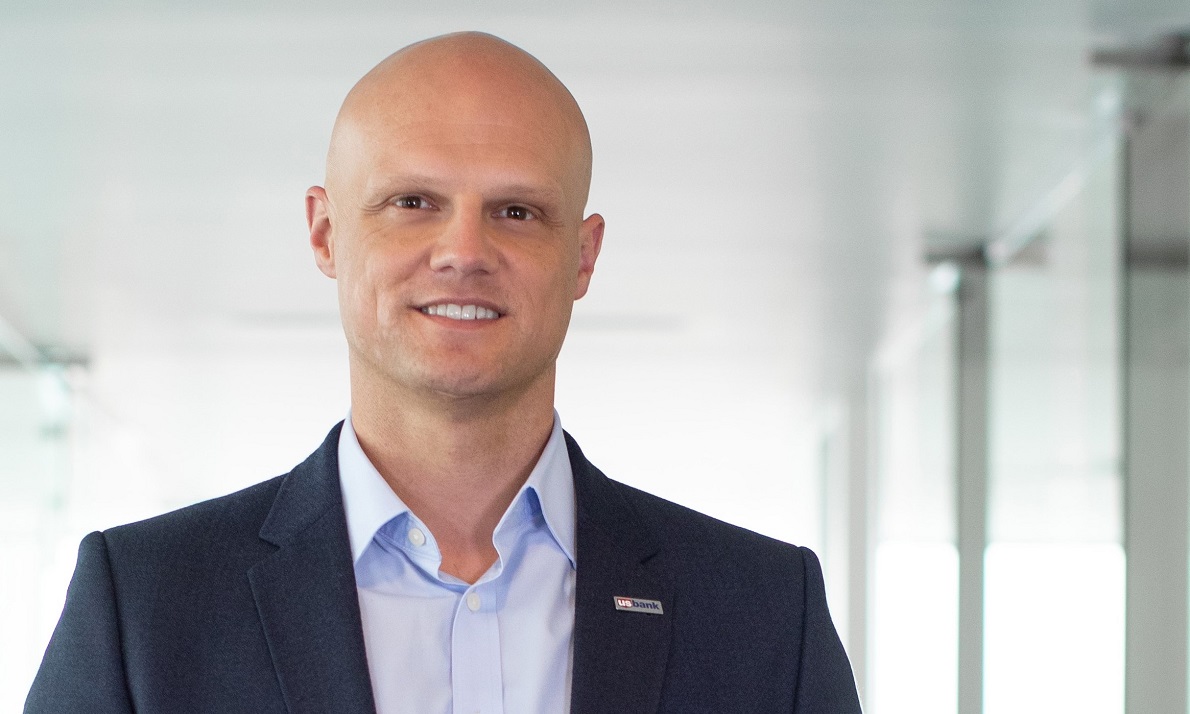 Before US Bank, White headed up BBVA’s creation unit

White’s short stint at US Bank

White joined US Bank in April 2019. In September, he oversaw his first acquisition with the bank.

That involved Talech, a Palo Alto-based software company which provided point of sale services for small and medium-sized companies.

Some of Talech’s team was added to US Banks’s newly formed digital team under White. “Small businesses are a focal point for us as we transform how US Bank engages with customers and how our customers interact with their money,” White said at the time in a statement.

Since September 2019, there is little coverage on the progress White made at US Bank.

Was US Bank as “receptive” as BBVA?

Before US Bank, White headed up BBVA’s creation unit, joining the bank in 2016 from Barclays.

In an interview with Spanish newspaper Expansion in June 2018, he said BBVA’s culture was “very receptive to change”.

He added that the Spanish bank innovated with methodology taken from Silicon Valley’s Big Techs – Google, Amazon, and Facebook to name a few.

“Many banks take two years to finish their projects. We, in many cases, less than nine months. […] We have gone from being a traditional bank to a digital one.”

White hasn’t commented on how receptive US Bank was to change whilst he headed up digital operations. But there is a chance that this journey he talks about, from traditional to digital bank, wasn’t as smooth at US Bank as it was at BBVA.

Read next: The Oracle v. Google copyright case could shape the future of software